Rob from the rich and give to the poor!.. 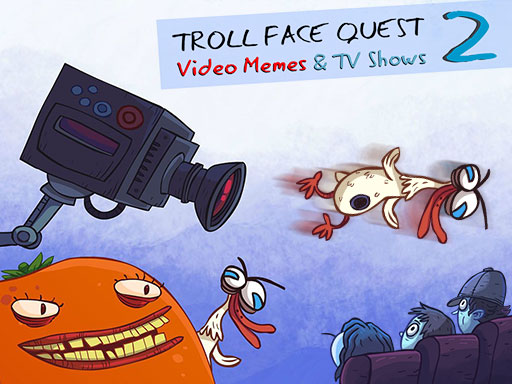 Troll Face and his gang of notorious pranksters are back at it once again! They’ve decided to mock, prank, and ridicul..

The tower-defense danger and excitement continues in this strange land filled with bloodthirsty beasts... 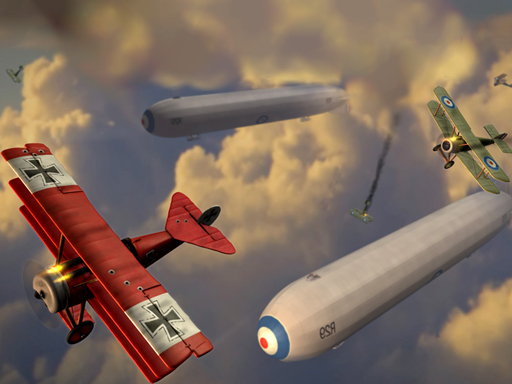 One of the best war games and get ready for combat on your PC or on your Mobile! Enter the cockpit of your warplane and ..

If only every oyster had such pretty pearls inside…..

Mitsuki's getting ready for her next big concert—can you help her look awesome for her fans?.. 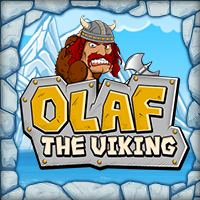 Guide Olaf on his adventures through glaciers, mountains and burning volcanoes. Collect coins to get points and avoid al.. 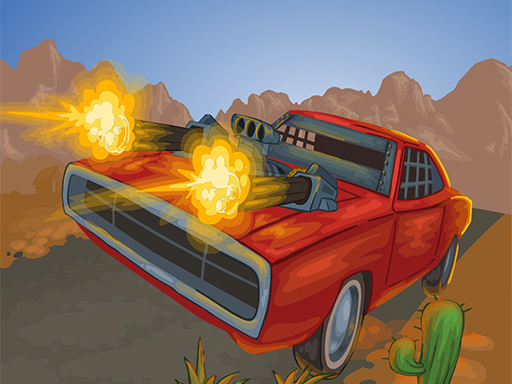 Do you like action games? Battle On Road is waiting for you!.. 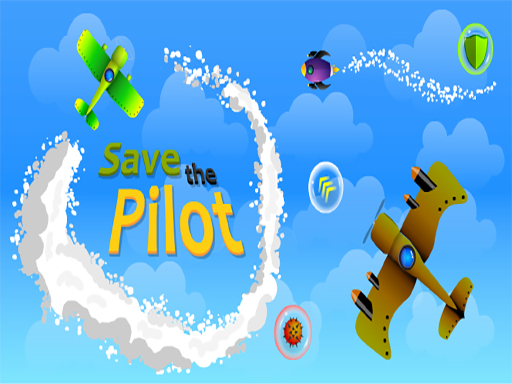 EG Save Pilot is an action game in which you must shoot down the enemy planes and eliminate them and to get points. You .. 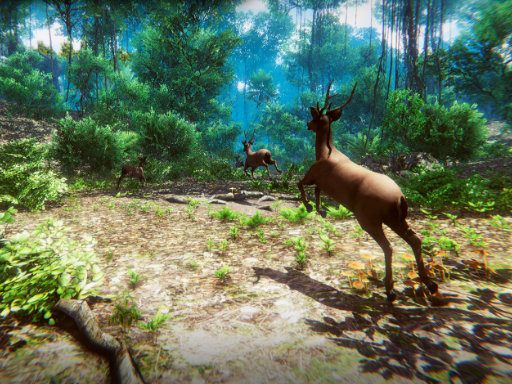 Play the hunter and hit the target as accurately as possible. The game is divided into 2 parts. In one part you will com..

Everyone looks pretty in pink!.. 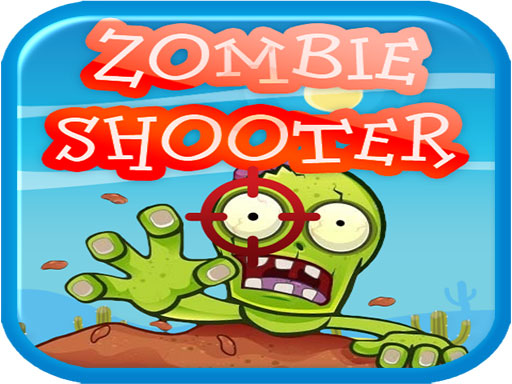 Zombie Shooter – a super cool game in which you must kill all the zombies, direct hits of bullets, as well as the rebo.. 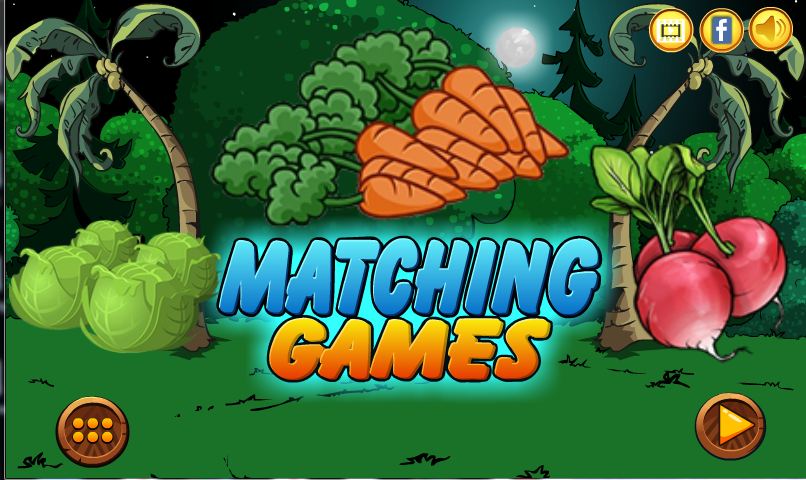 So temptingly tasty, you'll be coming back for seconds...and thirds...

Who’s the cutest car around?..

Help the Easter Bunny match up these holiday-themed tiles as quick as you can... 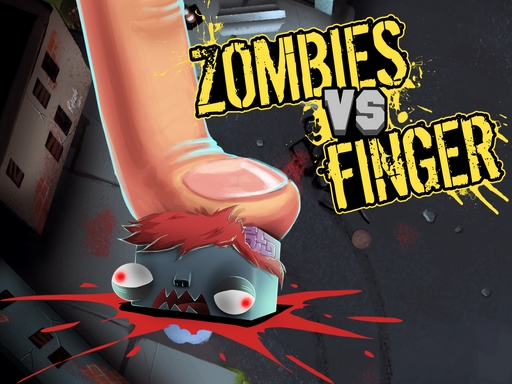 You feel like you could survive a nuclear explosion in a fridge and you think you could push back an invasion of zombies..

This is what happens when you mix mahjong with caffeine….. 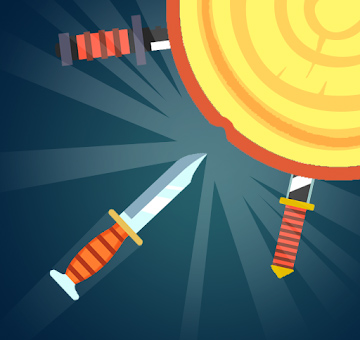 How far can you launch your knight in shining armour? Slay the bats along the way and reach your goal!..

One Direction knows what makes you beautiful—can you return the favor?.. 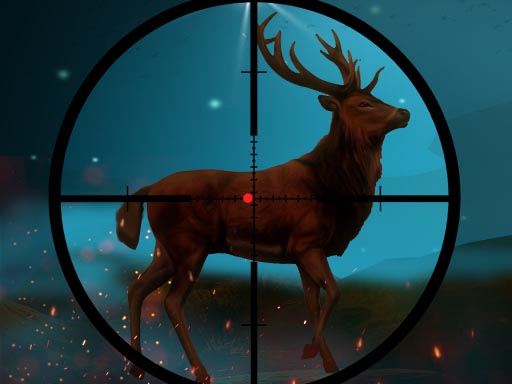 Deer growth is out of control and you need to control population by hunting them with your sniper rifle. Aim your rifle ..

Being a cheese hunter isn't just a job. It's a way of life... 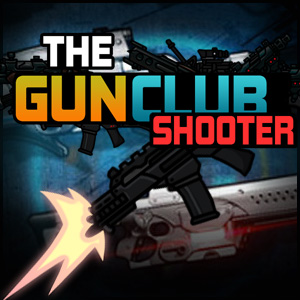 Put your reflexes, aim, and speed to the test and hit the moving targets in this fast-paced shooting game! Test tons of ..

Genie in a Bottle Dress Up

This troll takes exercise very seriously. Help him turn his friend into a total beefcake...