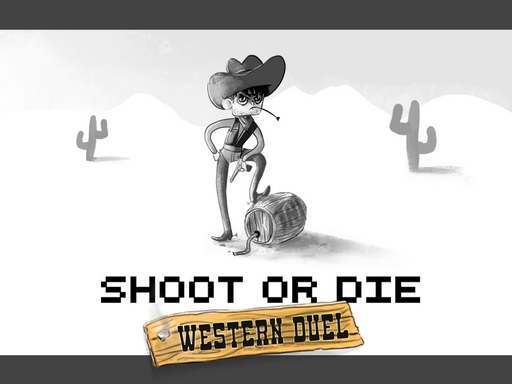 Are you a fan of Mexican standoffs and spaghetti westerns? This game is for you! Get your boots, your sombrero and your .. 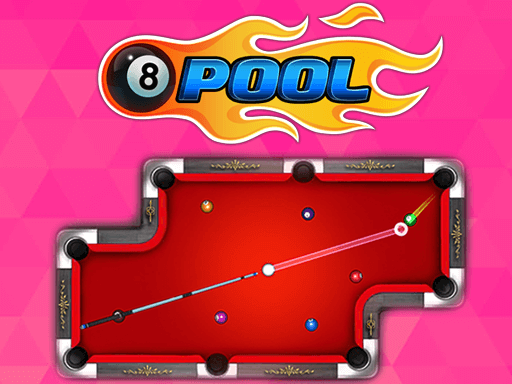 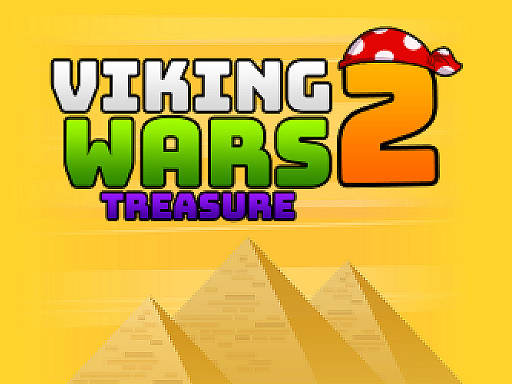 This time vikings are not only going to fight to each other, they will also try to become better by collecting diamonds .. 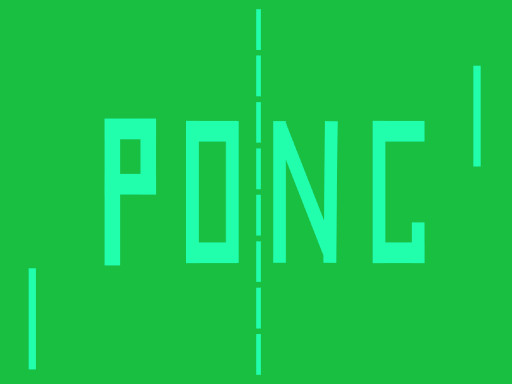 Hit the ball with your racket and prevent the opponent from earning you a point... 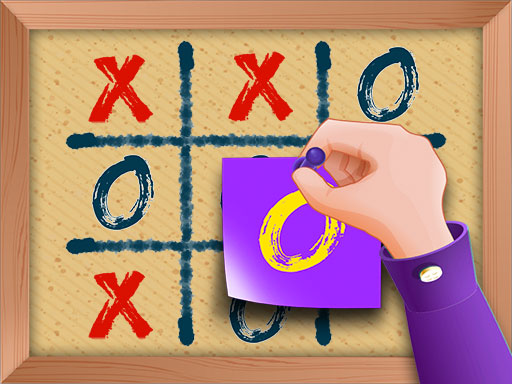 Would it be a good idea to play Tic Tac Toe with sticky note papers to have fun in the Office in the break times? If you.. 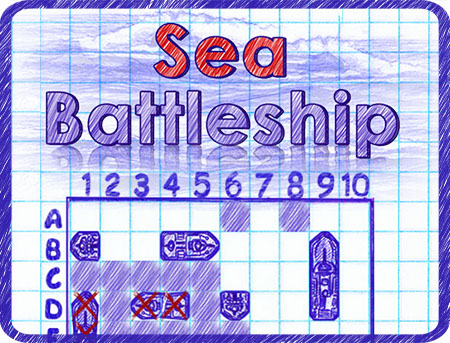 Meet worldwide known pencil and paper game. It is a guessing game for two players. The goal of the game is to destroy th.. 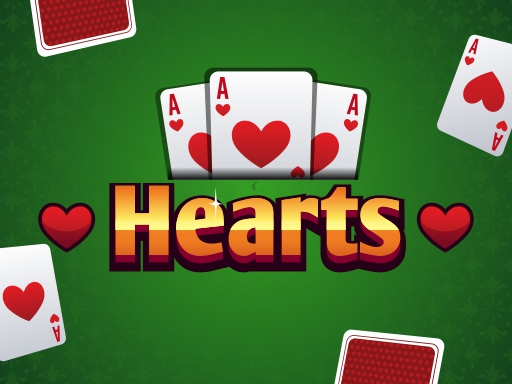 In Hearts, the goal is to get as few points as possible. Game ends when someone reaches 100 points. The player with t.. 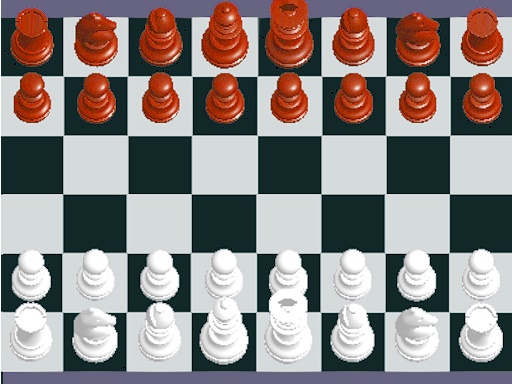 Develope your intelligence with this the most beautiful chess game. You can play the game for 2 player or against the co.. 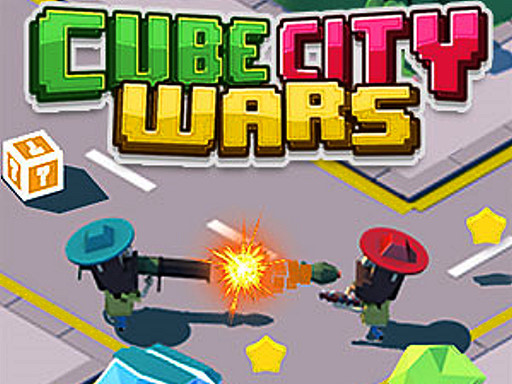 Imagine a city which is created by cubes and in this city there are two characters which struggle each other very tough... 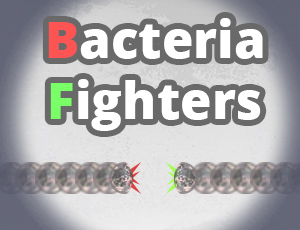 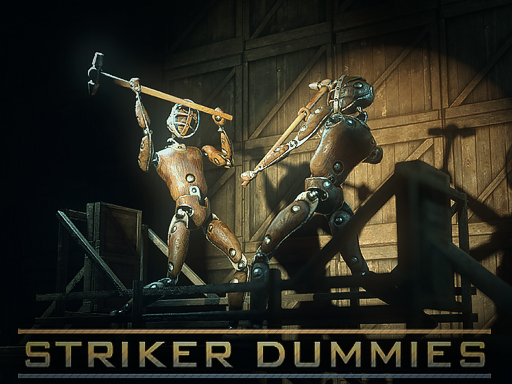 Striker Dummies is a hammer fighting game .You need to destroy 5 dummies to win, in 2 player mode or against AI Dummy...

There are seven different car models inside of the game; the speed and controlling of the car changes according to car m.. 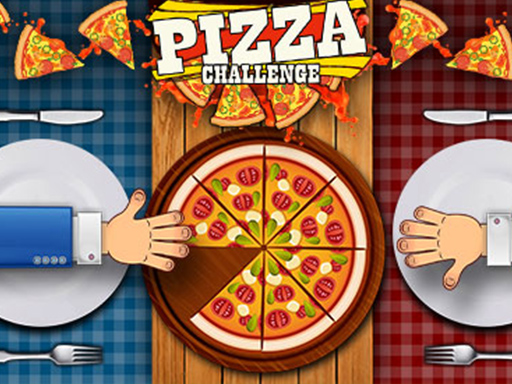 Are the people who love pizza and don't want to share it, here? Try to grab the various pizzas which come to your t..

Choose your robot and assemble it to cool robot.Reach your shortest seconds that you finish assembling the robot. Fight .. 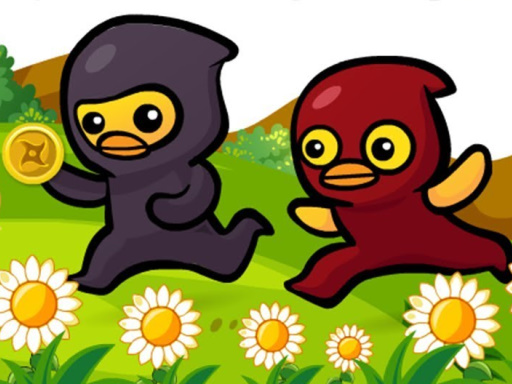 Two ducks which are lovely from each other, are embarking on an adventure to collect golds in the jungle. You should coo.. 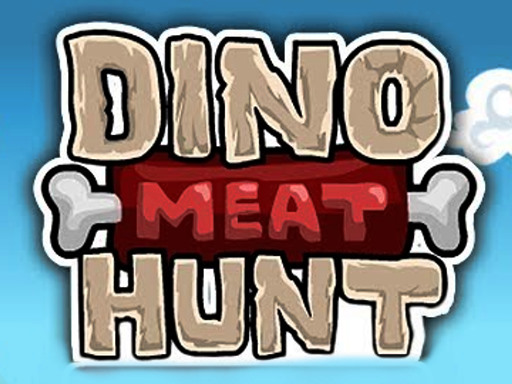 Dino Meat Hunt adventure continues with a chapter which is completely renewed. You will be able to create bridges on the.. 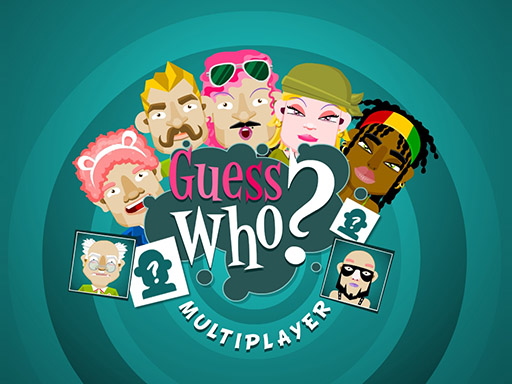 Guess Who Multiplayer is a HTML5 Board Game. The goal of the game is to be the first to guess which character one’s o.. 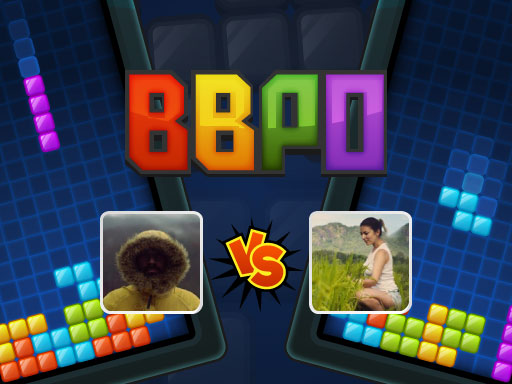 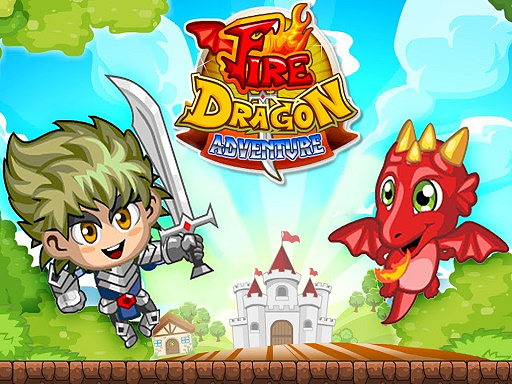 The hero which lives in the past and his loyal dragon are embarking on an adventure. They should struggle against severa.. 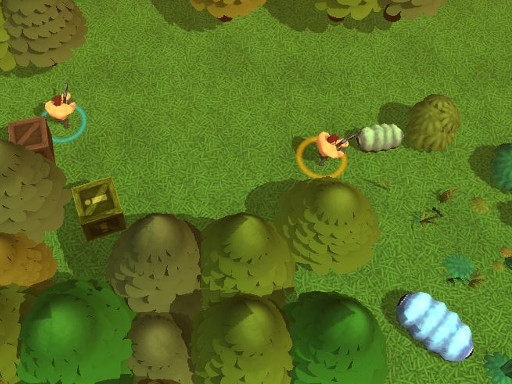 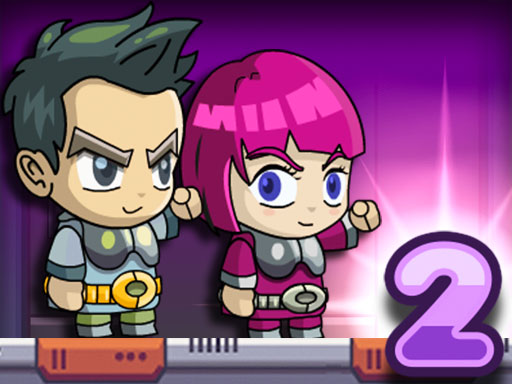 In the first part of the adventure, our heroes head to Earth with a spaceship they found. But their enemies in space cha..

Enjoy this whole new release of Bob The Robber, with plenty of new challenging levels!.. 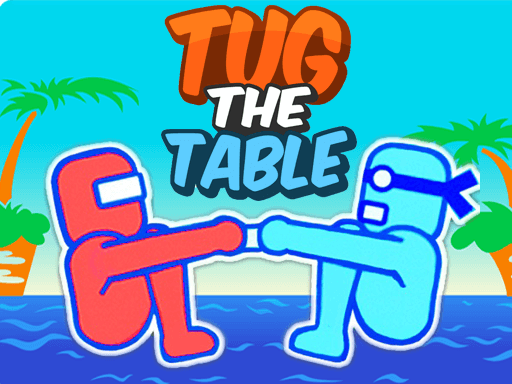 Tug the Table is an interesting competitive game, has humorous game character. It can relief your pressure and provide t.. 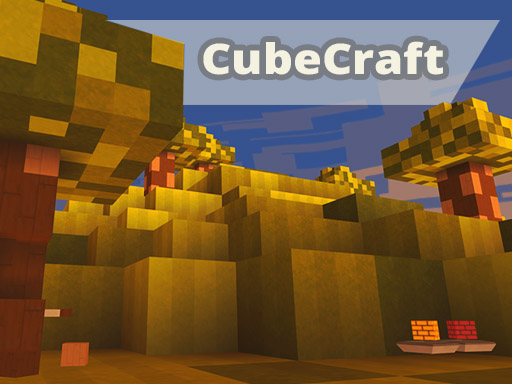 Grab your friends and let your imaginations run wild in this Minecraft-esque world!.. 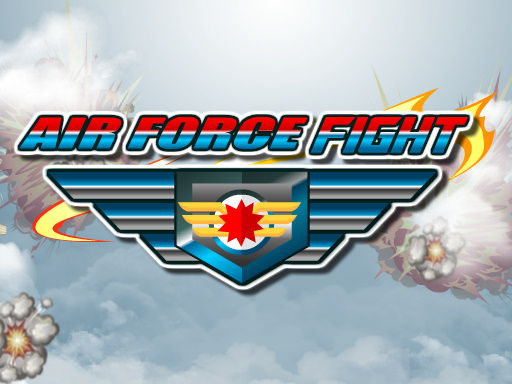 Do you want to battle with the retro air fighters in different game modes? Your only goal in this game is to destroy the.. 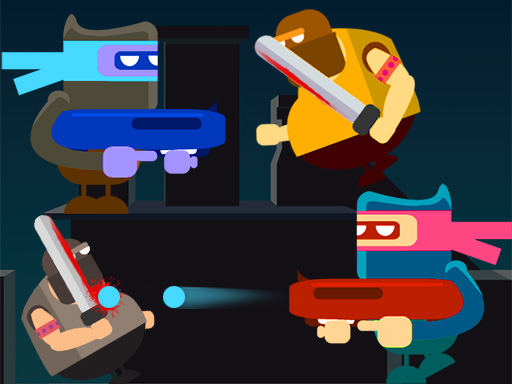 The fighters of the blue and red team fight each other in a mysterious arena. The challenge is to break the energy stone.. 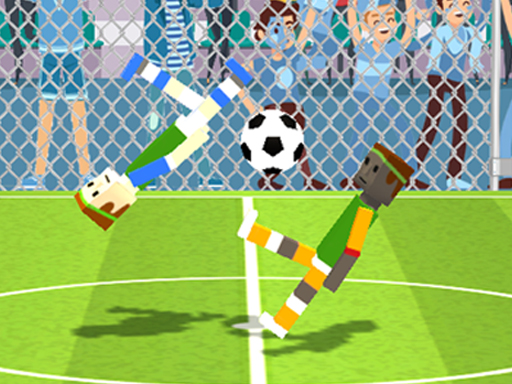 It's time to beat the teams in the football physics league, you have the chance of a being a great team on the fiel.. 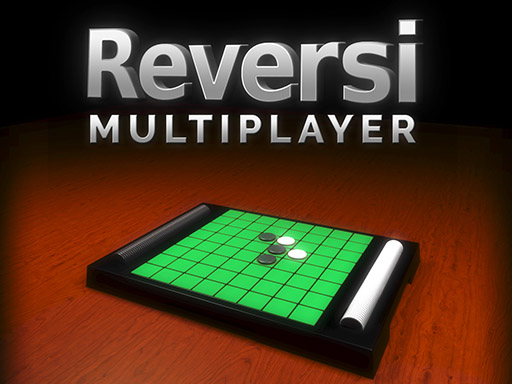 Reversi Multiplayer is a HTML5 Board Game. Enjoy this stylish version of the classic Reversi Game. 3 Game’s Mode: -.. 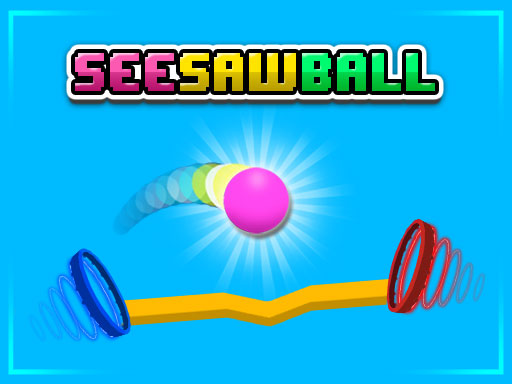 How fast are your fingers? The sport game which you will play now is kind a similar to finger wrestling. You must press..

Backgammon Multiplayer is a HTML5 Board Game. Enjoy this stylish version of the classic Backgammon Game. 3 Game’s Mo.. 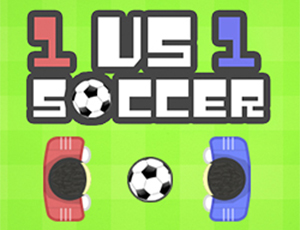 Two player soccer (football for Europe) game. It takes 7 goals to win. Play it with your friend and have fun... 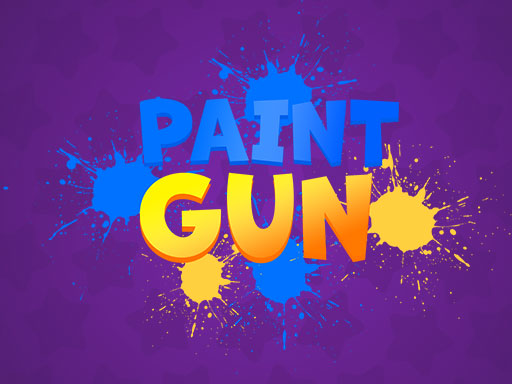 Shoot your colored bullets at the same colored balls to blast them away. Shoot either blue or yellow bullets towards th..