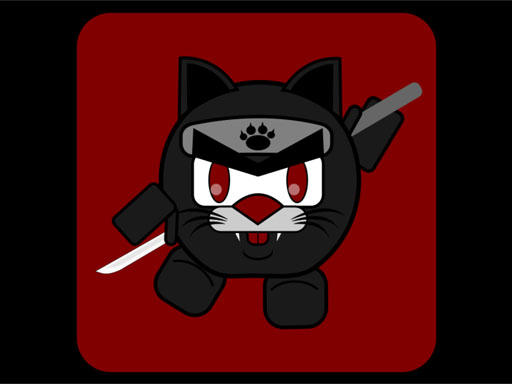 show your skills and your reflexes. Destroy the terrorist organization bad rats.. 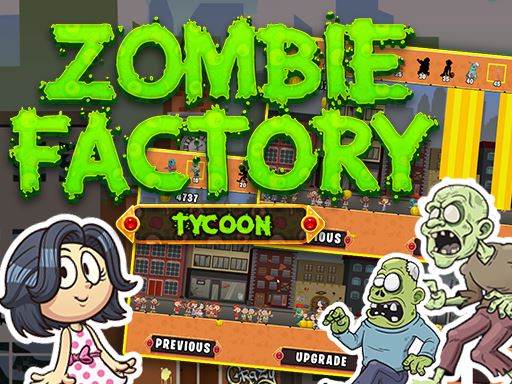 There are much horror zombie you should kill until zombie war is ended . kill them and make more much score . horror zom..

Streets Of Anarchy: Fists Of

There is too much crime in the streets. It's your duty as a hero to stop them! Clean up the streets and stop the vi.. 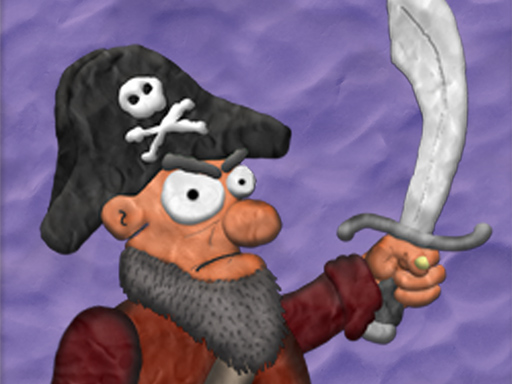 Two-dimensional arcade shooter about the adventures of Mazay, who tried on the role of captain of the star cruiser...

Make Alex to meets Ally by moving Alex left and right using mouse.Collect all the stars to unlock the barrier between Al.. 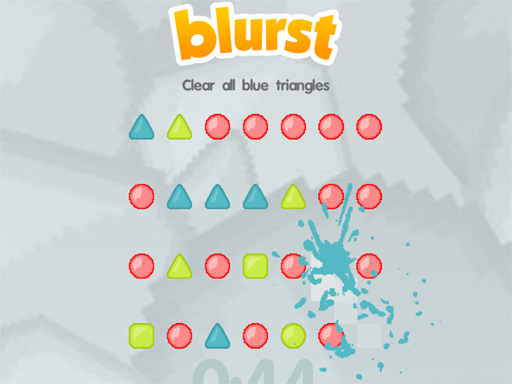 Use your finger or mouse to burst the shapes following the directions. Each screen has a different instruction so read c.. 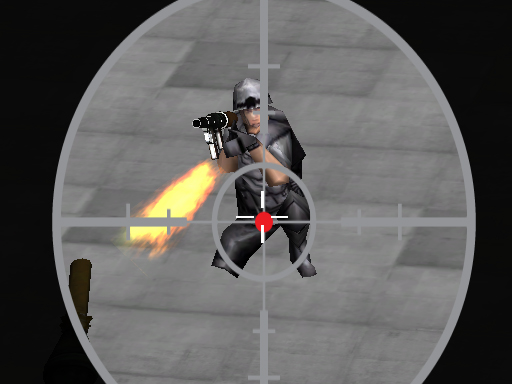 The war is on the verge and your new mission is coming. The helicopter is flying on the base of the enemy. Raise your gu..

Kill all of your enemies: slay monsters from the deepest pits of Hell to the high hallways of Heaven...

Up her flyness with some thumpin’ threads!.. 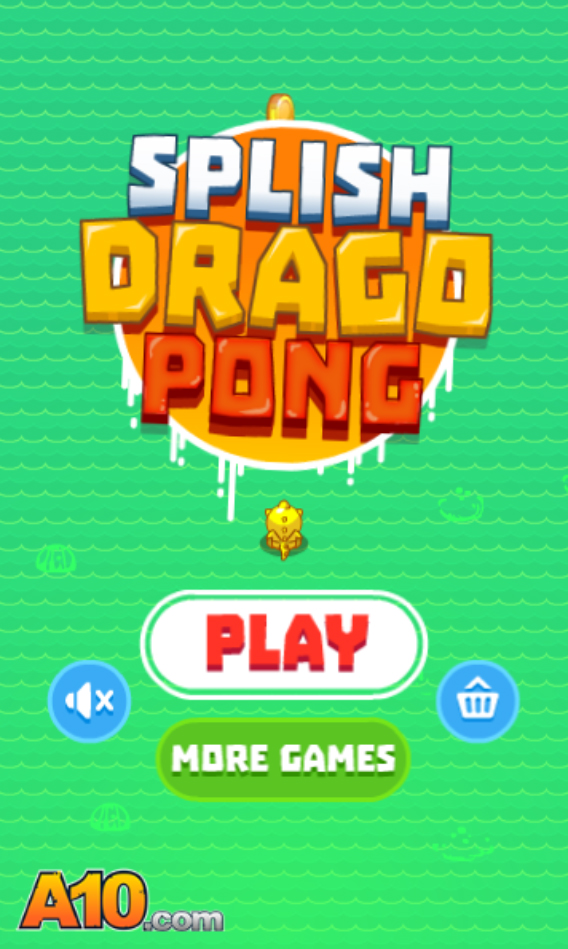 Splish Drago Pong game is about surviving between two barriers and dodge the enemies, by controlling Drago and other cre..

Saga of Kraigen: Ambush at t

This is one rough Tournament, are you the mighty warrior that will win the ultimate prize? Let the battle begin!.. 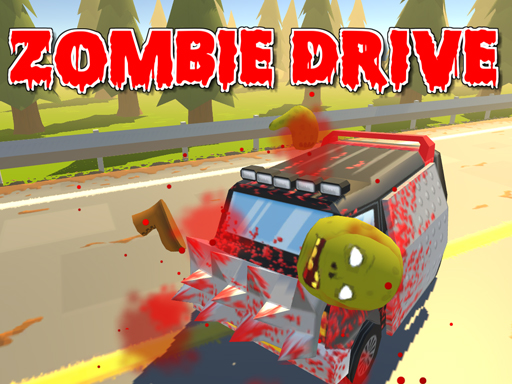 Are you ready for the most fun zombie game?Kill all zombies,show yourself best... 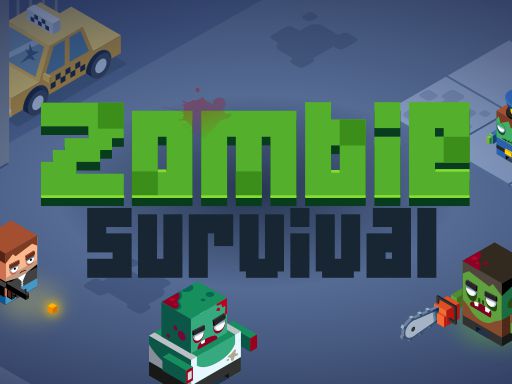 A strange virus outbreak turned your friends into zombies. Armed with a basic pistol, make your way through hordes of zo.. 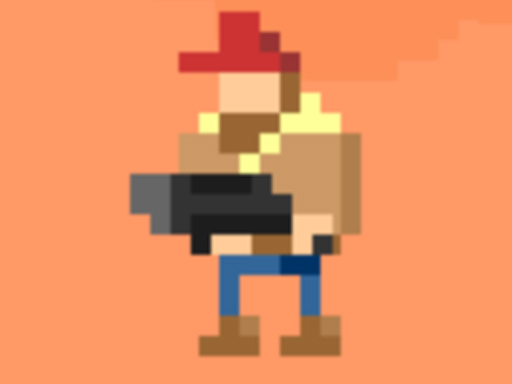 Do you like shooting games? Pixel Shot is waiting for you...

Make Your Own Cosmetic Brand 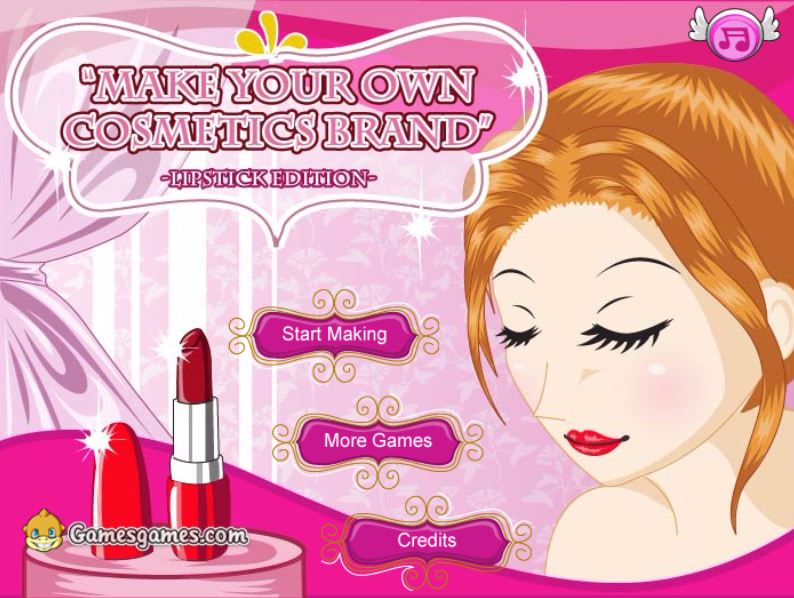 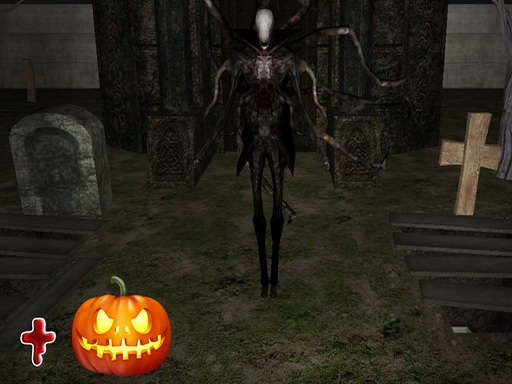 This time you are at the Abandoned Graveyard. Your mission is simple, huntdown and kill Slenderman. His Body is hidden ..

Make a fintastic retreat for these delightful dolphins!.. 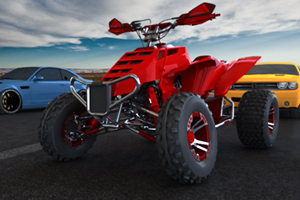 In the 3D ATV Rider flash game you get to start off by customizing your ATV and then its time to see what your new toy c.. 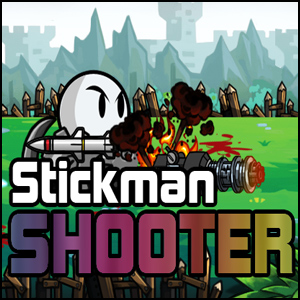 Get over the severed kills on your serving tray and blow some stickmen away to save your base. Earn money for a cold blo.. 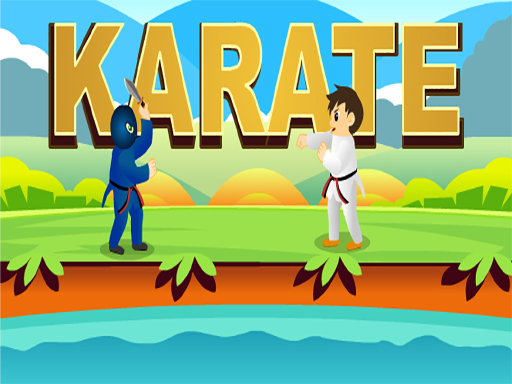 EG Karate is a casual game in which you as a player must defeat the enemies with a timely attack and throw them into the..

These little cuties love to leap for the stars!..

Do you have the magic touch? Play the sequel to the popular match 3 game, Magic Stones, now and find out. Tap on two or ..

Watch this witch brew her Halloween hex...if you dare!..

There's no one who can take this turnip down!.. 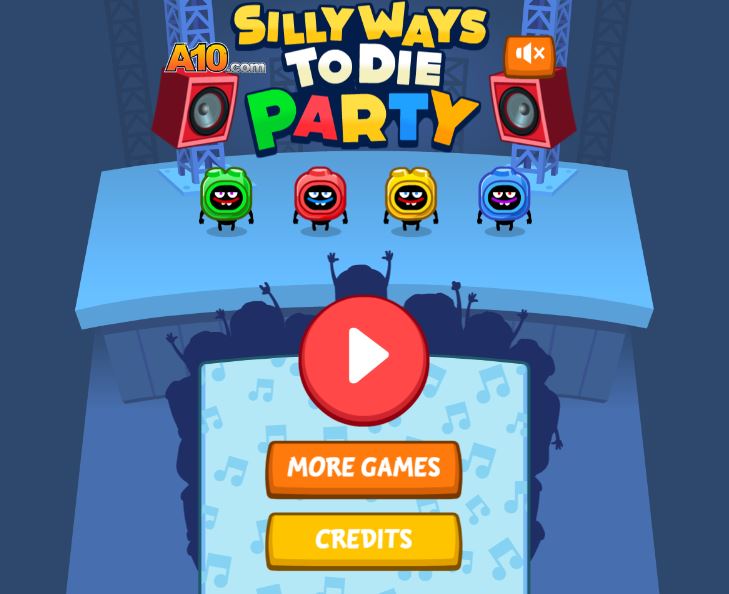 The characters of the Silly Ways to Die series tossed a party in which they will perform a show. Like Guitar Hero and Ro..

True revolver men are faster than their shadow - are you good enough to walk among them In Jam Hunt you blow up everythi.. 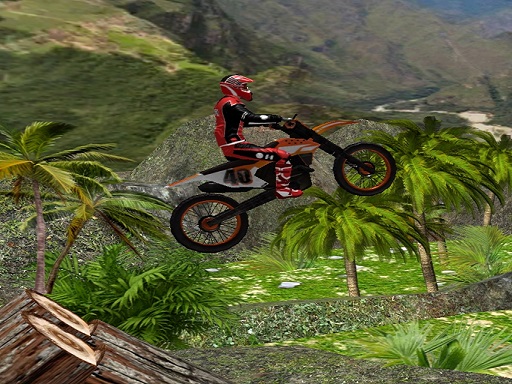 Amazing bike simulation game with awesome graphics and fun cross bike gameplay. You must jump onto your cross bike and d..

Make your stomach sing with a secret blend of spice!.. 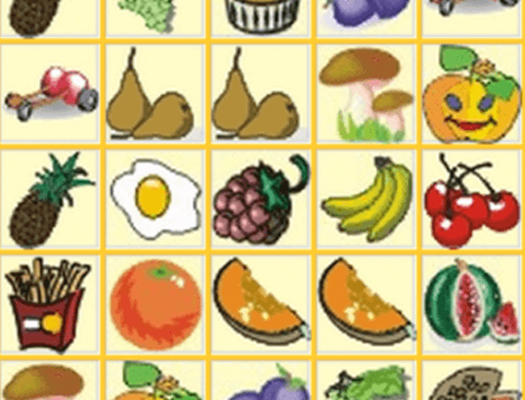 Connect the mahjong pieces in Kris Mahjong. Clear the board by removing all pairs of identical tiles..