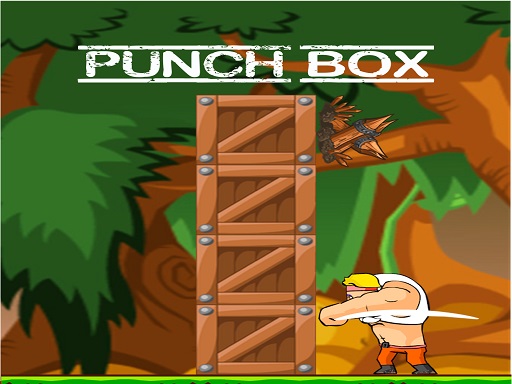 You are a boxer with very low money and because you can’t afford to train at gyms, you train by punching boxes! You ha..

Weigh your stylish options like a true Libra girl!..

Our last experiment was a success but will this new test subject be up to the task?.. 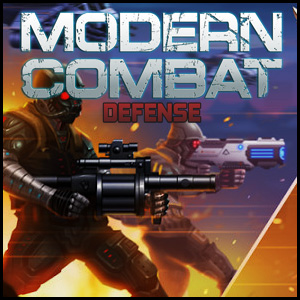 When you’ve got that sinking feeling, bribery's a lifesaver!.. 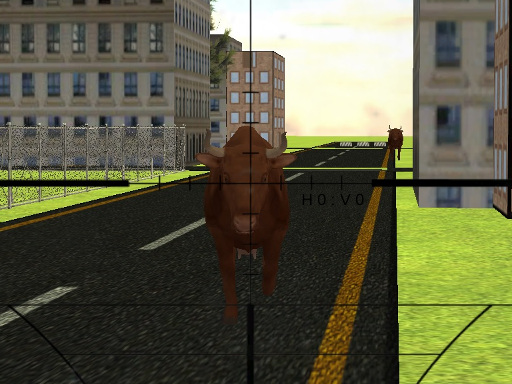 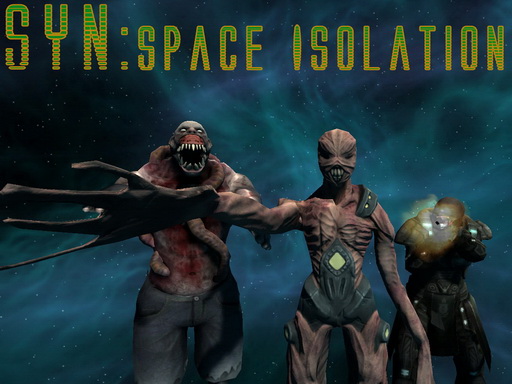 Get to the exit of each level. But be careful! Some objects and enemies can only be seen in the reflection!..

'Tis the season to be jolly—and go Christmas caroling in style!..

I want you to meet Dana. She is a very nice and smart girl. And it makes me very sad to see her so upset lately because .. 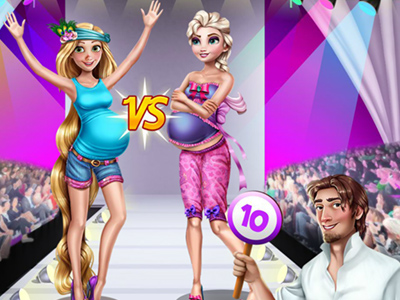 You received an exclusive invitation to a special fashion show.It is all about pregnant mommy's fashion,where two b..

The House Of Evil Granny 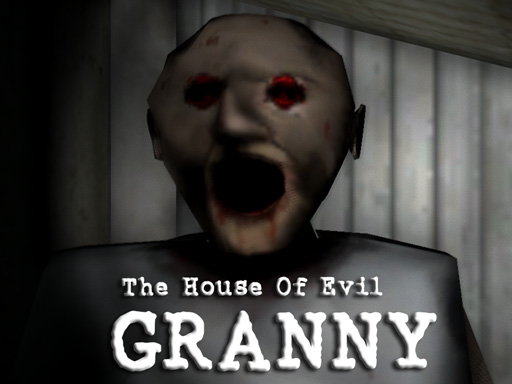 You find yourselve waking up in a room. You have been locked up in an old, decrepit house by Granny, a crazy old woman w.. 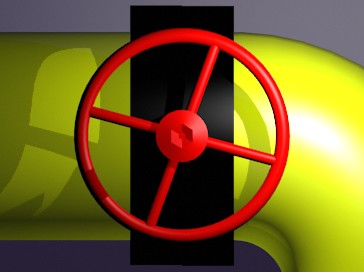 Going to the Movies Dress Up

Take this classroom from drab to fab...

Even the Wicked Witch of the West can have a fashion crisis!..

Get this pair of rambunctious babies ready for a relaxing picnic play date in the park!.. 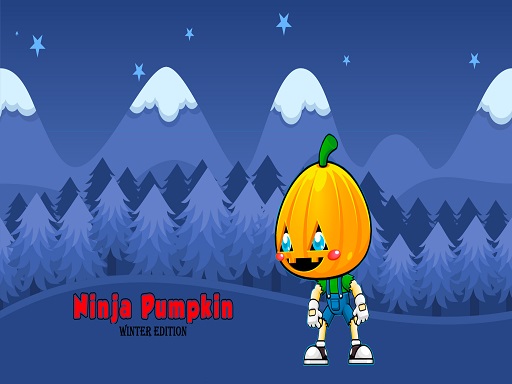 There are many coins in each level and by collecting 30 coins, you will get an extra life. This game is not easy, so I s..

It's nothing but sun and sand for this breezy beach babe!..

This couple of coffee addicts always goes to the same coffee shop, but they never wear the same outfit twice!..

Subway Surf is super crazy running game that takes you in the Subway as Subway Surfers ! Surf, jump from train to train,..

Hoards of the undead are heading your way. Take them out, one by one, and earn lots of money to buy awesome upgrades for..

These two cops are in way over their heads in a forest chock full of the undead... 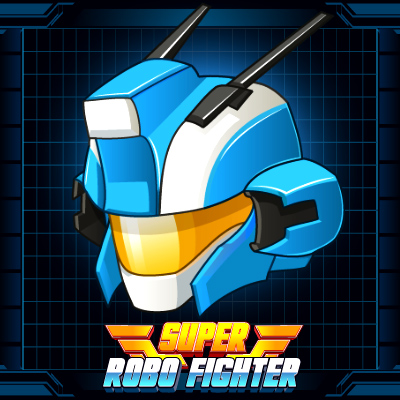 Make your own robot and take it to the battlefield. Reach the highest score in the shortest possible time and fight othe..

Row, row, row your block of ice to the mother lode of present pile-ups!..

Bask in the beauty of this Eskimo—and her wintry homeland!.. 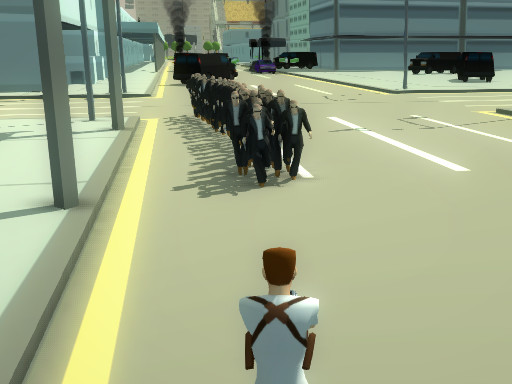 The crime rate in Mob City has increased. You have to complete missions to help the city. Drive cars and use powerful we..

These three teens are looking for some perfect Halloween costumes. What should they wear?.. 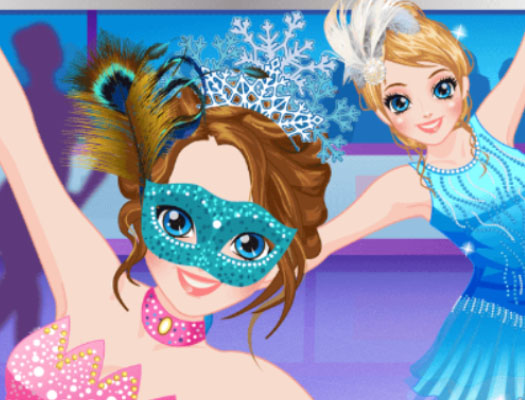 This lovely girl loves to skate and pose along the skating rink. She must be the winner of the great annual ice-skating .. 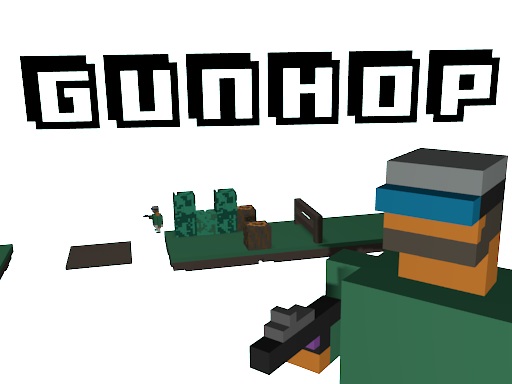 Gunhop is an awesome 3D action-packed platform game. The blocky 3D graphics are retro but fun and the gameplay is challe..