Stand up to the heat with scoops of frosty fun!.. 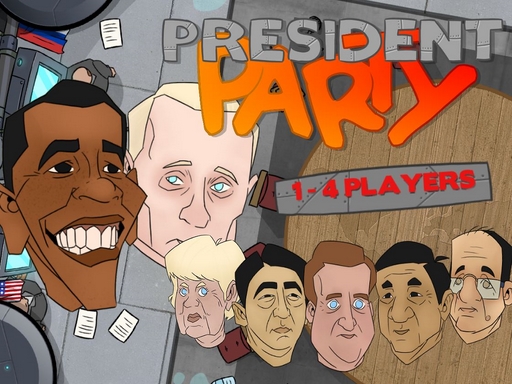 An international conference is about to start. All the great presidents are present ... and a very special guest: a pink..

Get ready for a soccer challenge that’s truly devilish. Defeat the monsters while you earn lots of points... 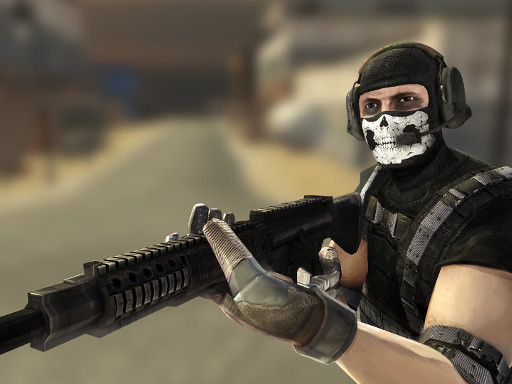 Masked Forces is an action-packed game where your main purpose is to eliminate your enemies using any means necessary. Y..

Because even kitties like to put life on “paws” to create a “purrfect” look... 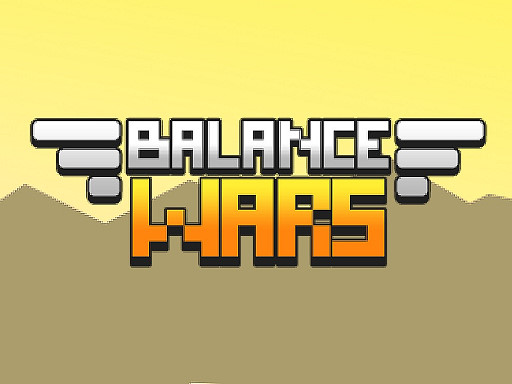 Do you ready to battle against your friend on a platform? This war is going to be between two game characters which move..

Have a pretty-princess pedi party!.. 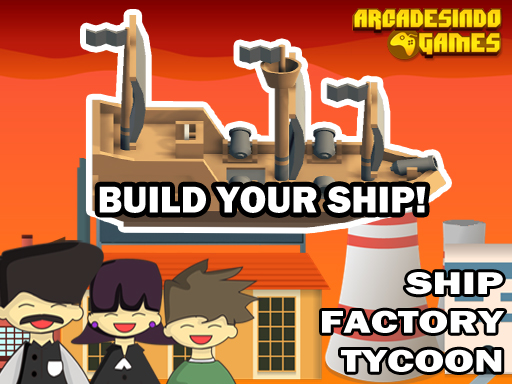 Ship Factory Tycoon is an action that combined with adventure games that you'll become an engineer of a ship. In th..

Surprise stuffing haters by adding scrumptious chestnuts to the mix!.. 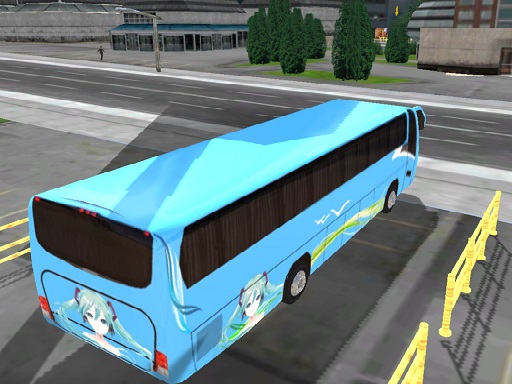 Drive in the city and get people from station of bus and get them to destination. Be careful to not crash other vehicle .. 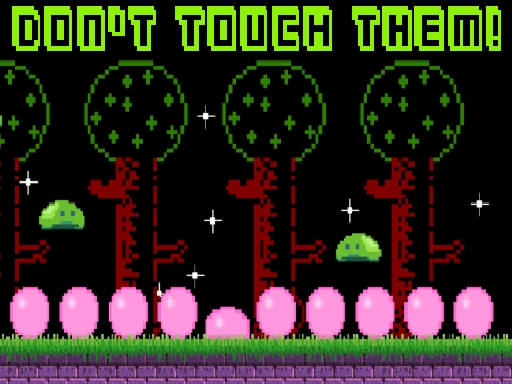 Don't touch them! is a retro-pixel art-indie game. Completely free and adictive. Gameplay: you have to kill all th..

Why look pretty in pink when you can look perfect in purple?..

Join Rass in an important mission for the Corp. Fight against the Horsemen gang that rule the wasteland and defeat their.. 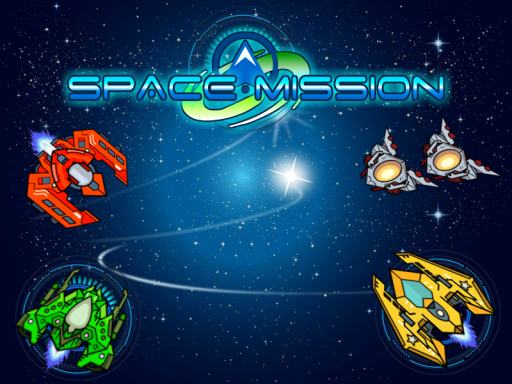 The adventure begins in the deep sides of the space! You can play the game which is developed by using both retro gaming.. 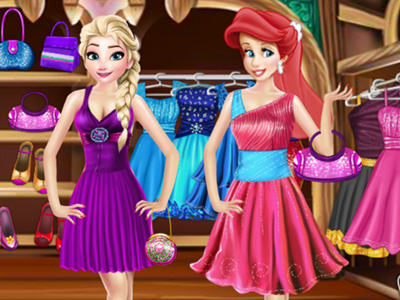 Take a visit in to our two lovely princesses closet.Help them dress up for a party tonight.You can choose from many fash.. 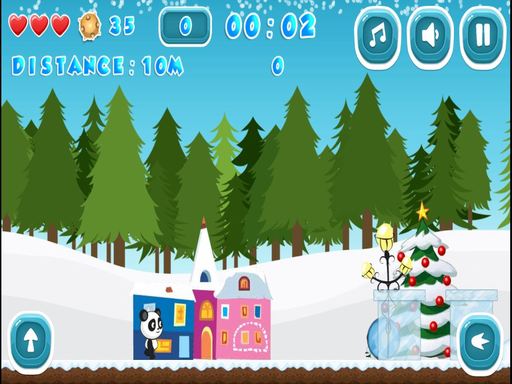 Defense of the Tank 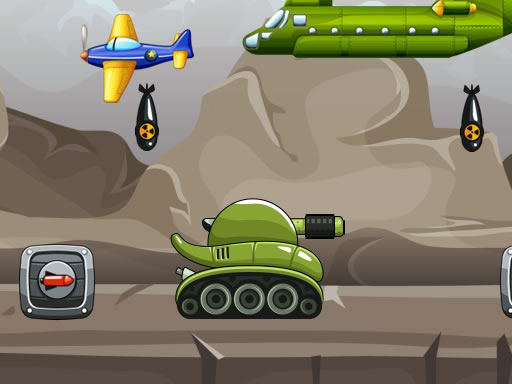 Defense of the Tank is a free online game from genre of action and tank games. In this beautiful game you control a supe..

Is this bold experiment going to work? Step inside the lab and get ready to find out... 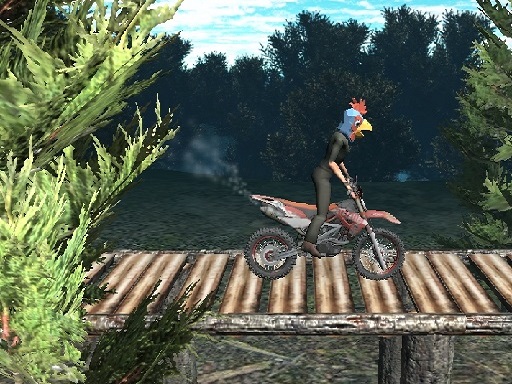 Bike Trial Xtreme Forest is an amazing bike simulation game with awesome graphics and fun cross bike gameplay. You must ..

Princesses at After Christma 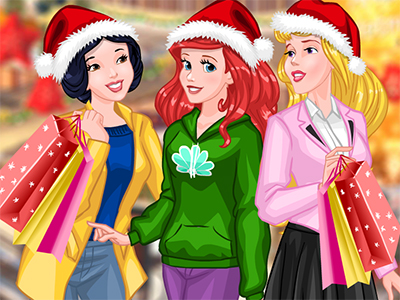 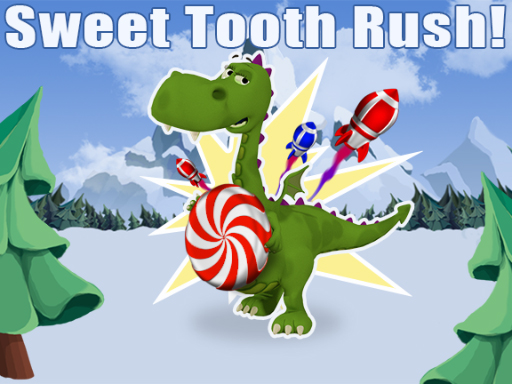 Now, you know the dinosaurs a sweet tooth too. The game "Sweet tooth run" for fans to collect bonuses while ru.. 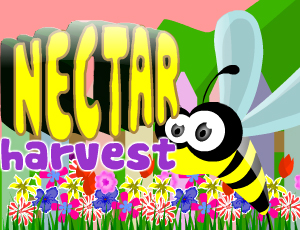 Drag the bee and release to clear all the flowers in the flower field. Be careful of enemies lurking around...

She's so cute—I could just eat her up!..

The World Cup is exciting but the Troll Cup is totally insane. Are you a big enough troll to go home a champ?.. 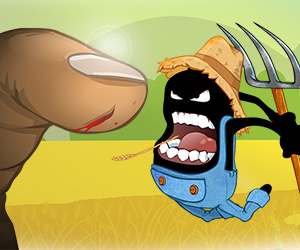 At first there was Finger VS Axes where we traveled to medieval time, then Finger VS Guns brought us to the future with ..

Mystery of the Siren

All that hanging around by the sea means sirens love smooching!..

The orcs think they can conquer your kingdom in no time flat. You’re not going to let that happen, are you?.. 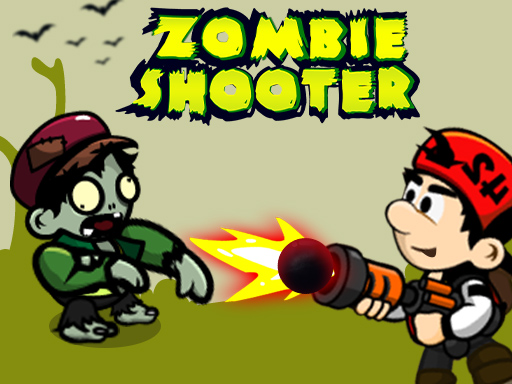 Those stupid zombies are back, and you are humanity's last hope to keep them brainless. But beware, ammo is limited..

Sofia’s in the mood for love: so bring on a cute, cupid-inspired costume for Valentine’s Day!.. 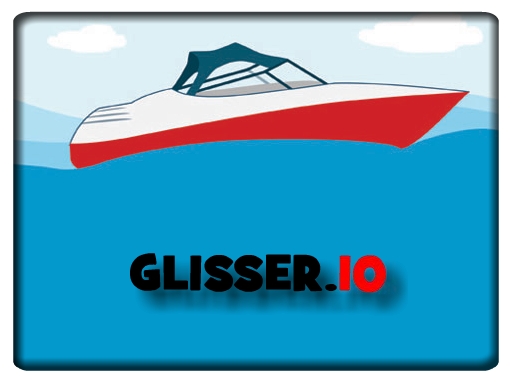 Glisser.io is fun glisser driving game suitable for all ages. The maffia boats are after you and you need to stay away .. 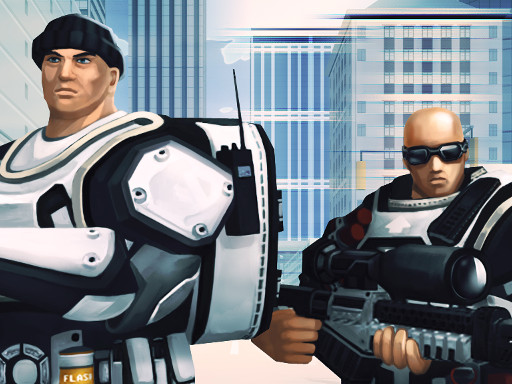 Are you ready to eliminate hordes of enemies and have fun as you compete against people from all over the world? Mad Com..