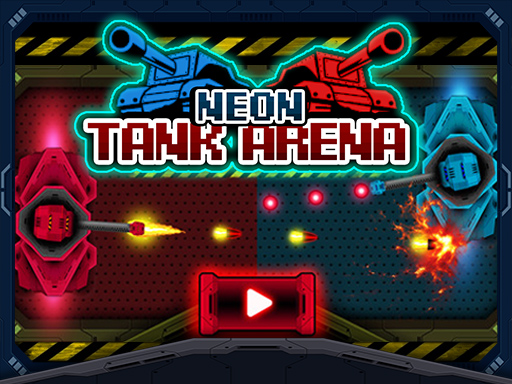 A great struggle awaits you on a platfrom with two futuristic tanks which are ready to battle to each other. You can pla.. 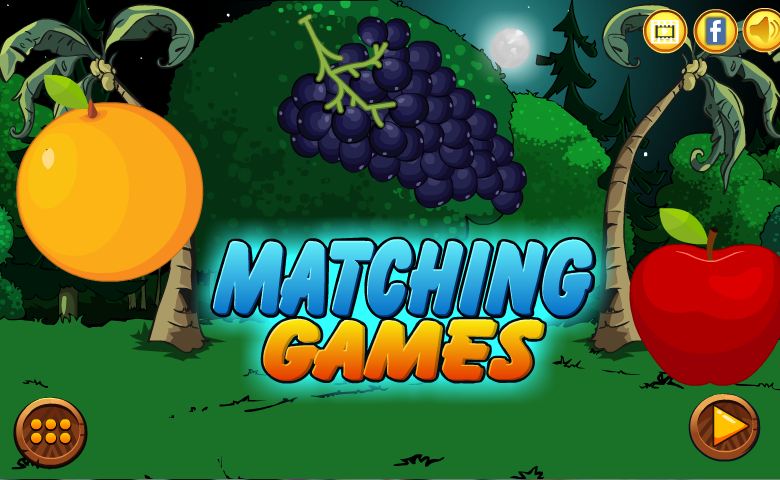 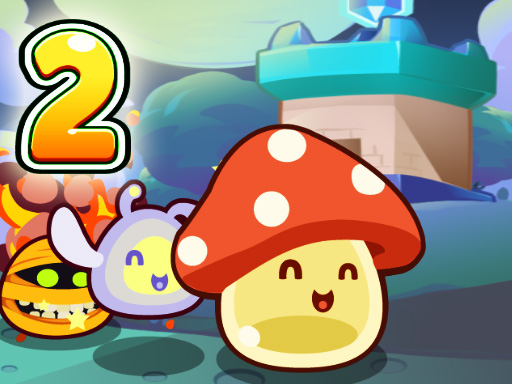 When you think the kingdom is finally safe, a second great exodus of slime monsters is moving ward to the gate. The king.. 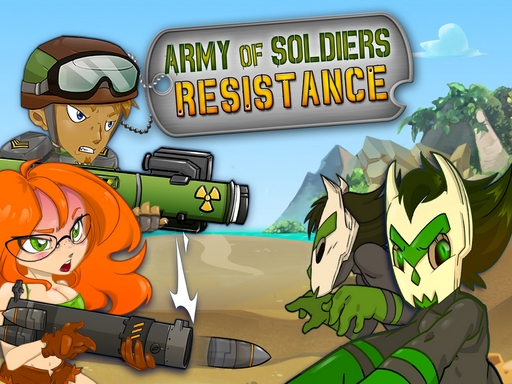 A crowd of monsters and savages creatures coming from another world have started to invade the earth and kill people. Th.. 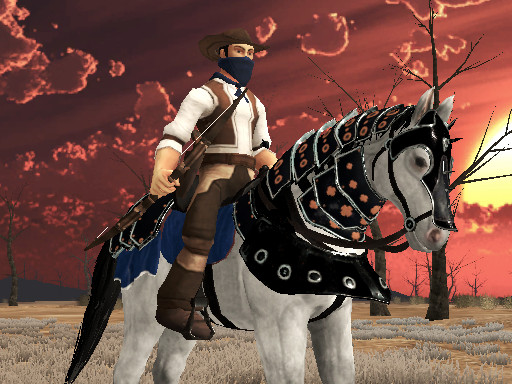 Bandits Multiplayer PVP is a horse riding game in which you get to fight other players or kill zombies. Features: 3 maps.. 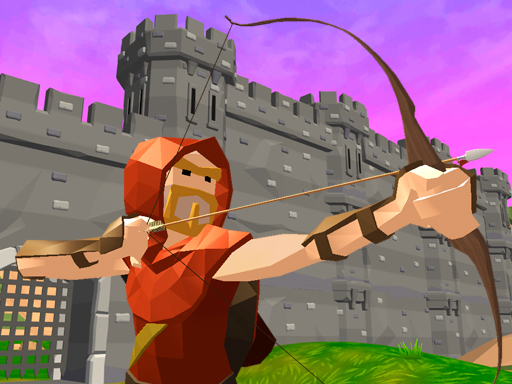 PREPARE FOR BATTLES. Learn how to use your bow on the training field by hitting train targets. RESTRAIN ATTACKS ON THE F.. 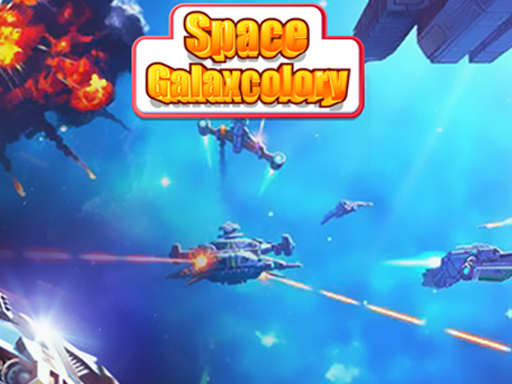 Do you like arcade games? This game is for you. Defend yourself from approaching enemy...

Serve up a sizzling side of tasty tapas!..

The Dutchess of Cambridge's sister wants her turn in the spotlight, too!.. 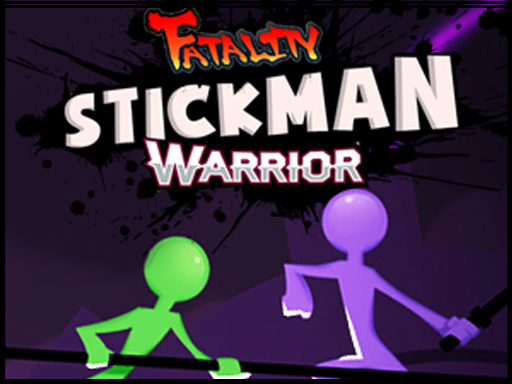 These fearless stickmen are ready to rumble! Fight the stickmans along as they punch and kick their way through tons of .. 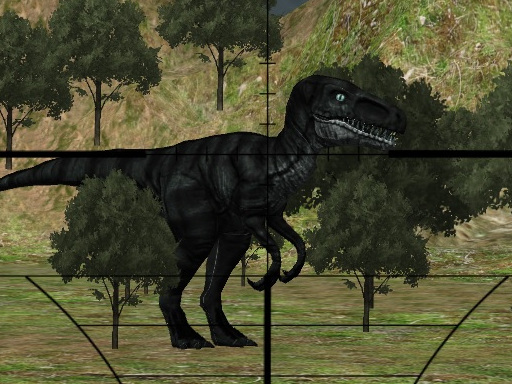 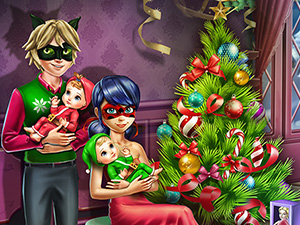 Get ready for Christmas with Dotted Girl and her family! The room is kind of messy so first, help the mommy clean up. Wa..

Saving the house is really a big job for such a small creature!..

Take this enchanting gal from wimpy to wow with just a few flicks of your wand!.. 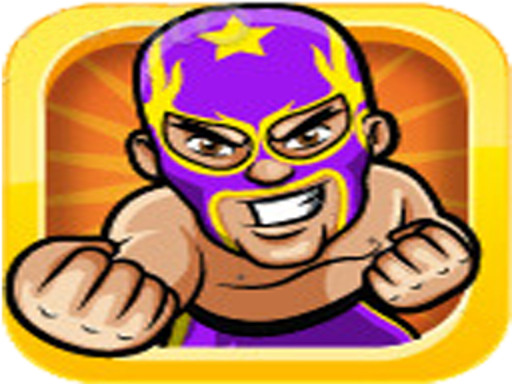 This warrior woman is never taken seriously, so give her a look that'll earn some respect on the battlefield!..

This housewife is desperate for a dreamy new look!.. 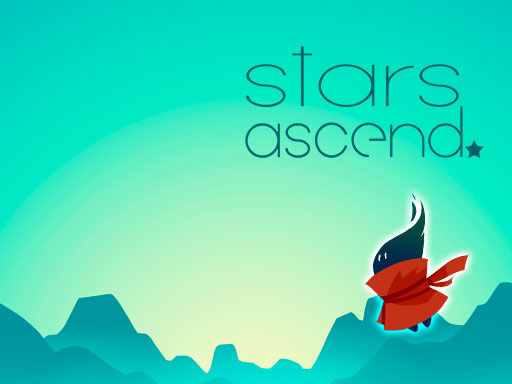 This game will challenge your skills of timing and precision as you make your way through the beautiful ruins of a forgo..

Step inside this treasure mine and find out how quickly you can match up all of these precious gems... 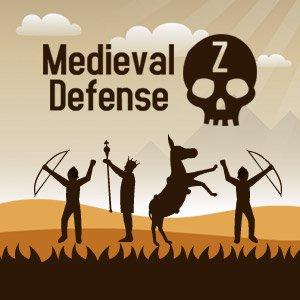 Defend your base!! Upgrade your archers, hold your horse and kill some zombie! Medieval Defense Z is a fun zombie game...

Get down with your inner geisha...

Take interior design to an all-new level by giving this baby a stylish look in a stylish crib!.. 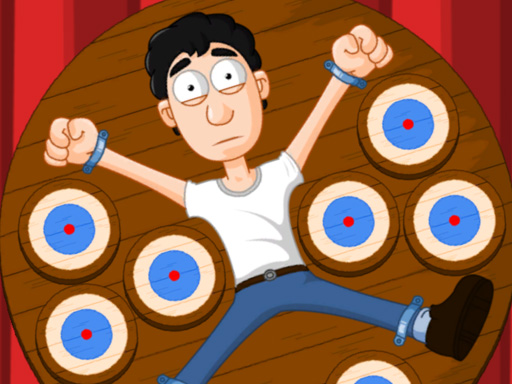 Throw darts at the targets. Hit closer to the center for more points, and don’t hurt the poor fellow. Have Fun!..

Jump aboard and ride the rails..... 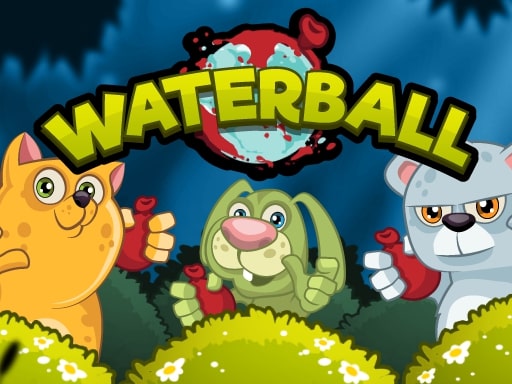 You'll flip for these fluffy flapjacks!..

Protect your treasure from the pirates...

Shimmy up and put your best foot forward for some super-slinky style!.. 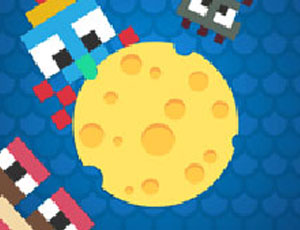 The ultimate cheese defending game! Defend your precious cheese from the invaders from the space... 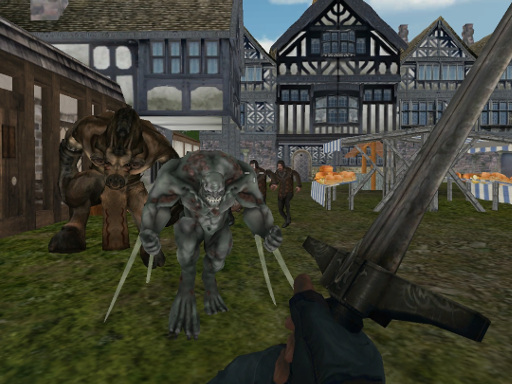 Models of the World: Hawaii