This garden's a battlefield, and those wicked worms are gonna pay the price for munching on your veggies!.. 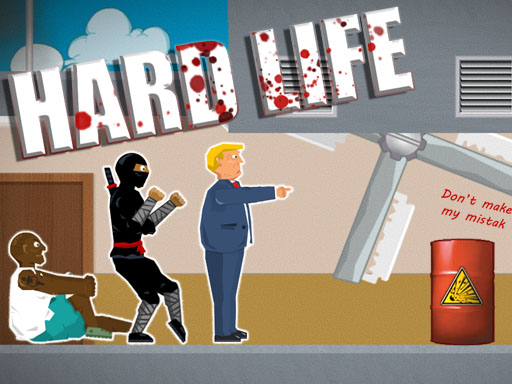 Control a ragdoll and survive the dangers, hazards and obstacles of Hard Life. Earn stars and unlock new characters. Can..

There’s nothing like a ride down the slopes of an active volcano, especially when it’s about to erupt!.. 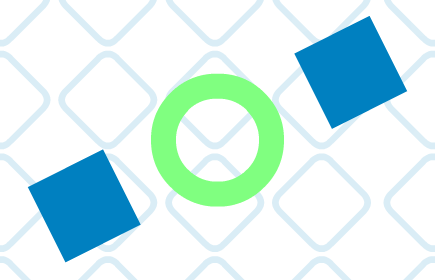 The kitties are back for another round of romance...

Haunt the boys with your spooktacular style... 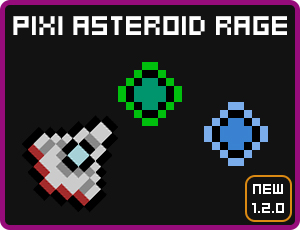 Jump into space with your spaceship and get money to buy more spaceships and avoid the dangers of entering in the space ..

Jessica had a very exciting day. She was rescued from a group of bullies by a cute boy on a motorcycle. Join her as she .. 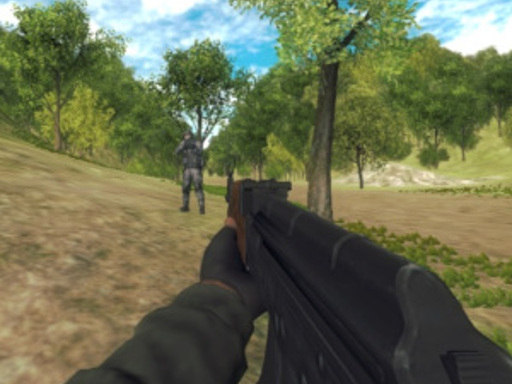 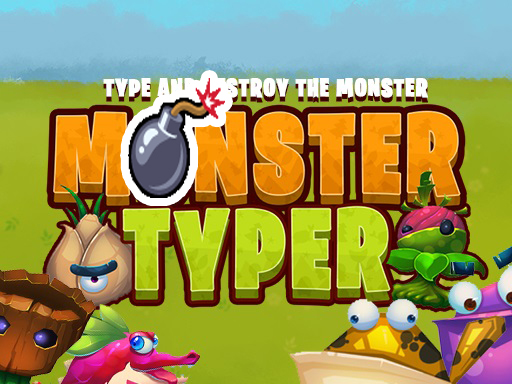 Monster Typer Bomb is an Action game that combined with Puzzle, that you must to fight with the monsters using only ..

Grab your scissors, it's time to snip in the name of love!..

All of these icky aliens are really starting to pile up. Maybe you could blast them to smithereens?.. 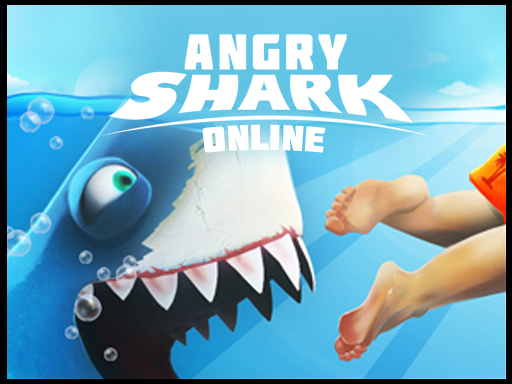 Take control of a very Angry Shark in this action packed aquatic Madness, Survive to the end of the travel, and destroy .. 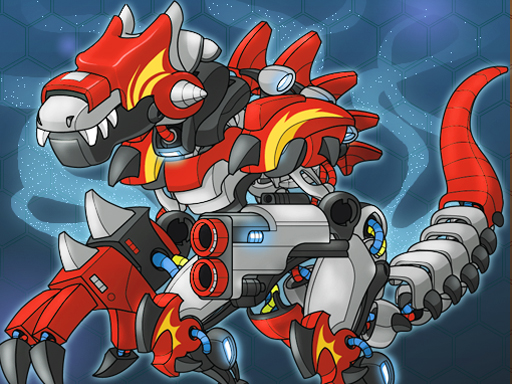 Assemble a large and powerful cool Dino Robot. Reach your shortest seconds that you finish assembling the robot. Unlock .. 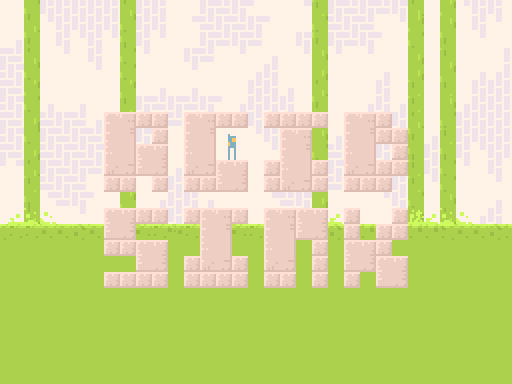 Get your swimsuits ready! It's time for a dive! Wall jump your way out Acid Sink... 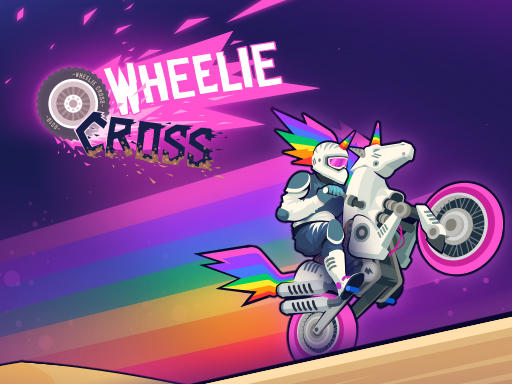 Wheelie Cross is an easy-to-play game that will teach you how to do wheelies on all kinds of bikes. Try to keep your bal..

Smooching under the stars requires some serious style….. 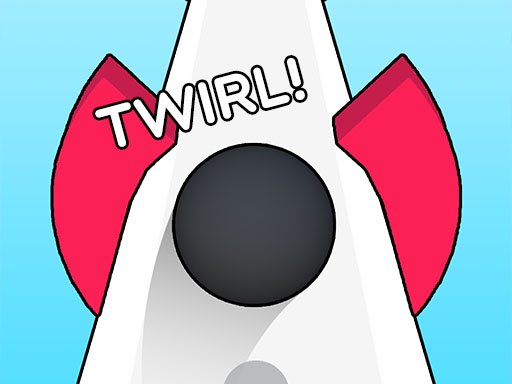 Twirl past objects and gain as many points as you can! Gain perfect combos to increase your score!..

Jeff The Killer VS Slendrina 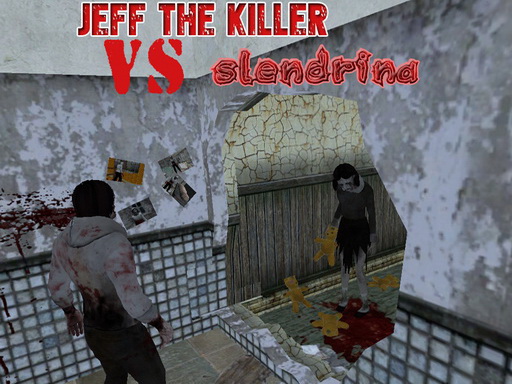 Jeff the Killer vs. Slendrina brings together two evil and dastardly villains in an epic third person shooter battle. Yo..

Win to rake in the dough to win some more!.. 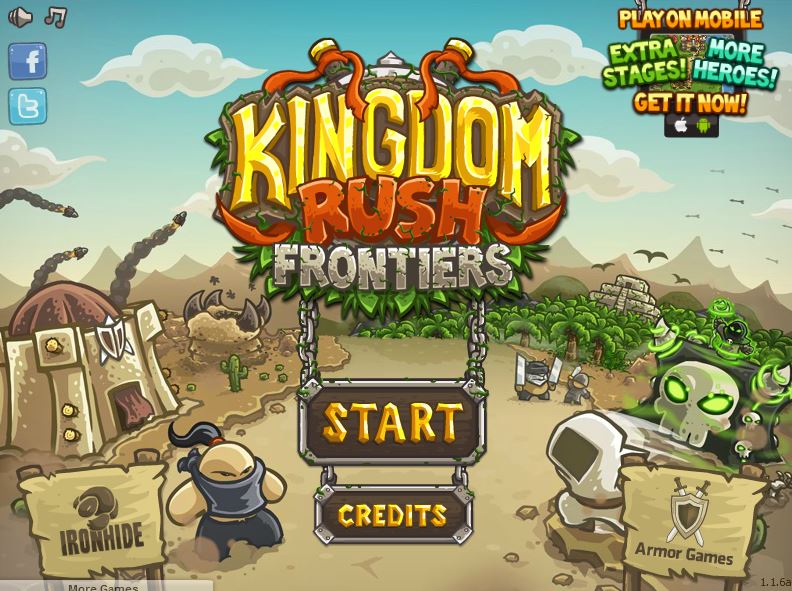 "Kingdom Rush Frontiers" is a game that combines Tower Defense, quirky humor and fantasy gameplay. The goal is.. 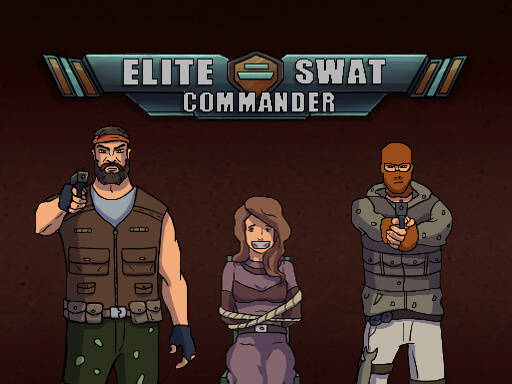 Rescue hostages trapped in a warehouse. You are part of an elite SWAT team, tasked with the impossible. All your team-m..

Time to put this SUV through it's paces...any takers?..

Strut your stuff on the catwalk in some fab fashion... 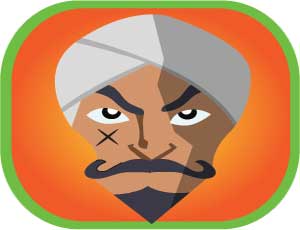 Aladdin Adventure game is fun auto runing game Help our hero to in his arabian journey in the quest of gold How to play.. 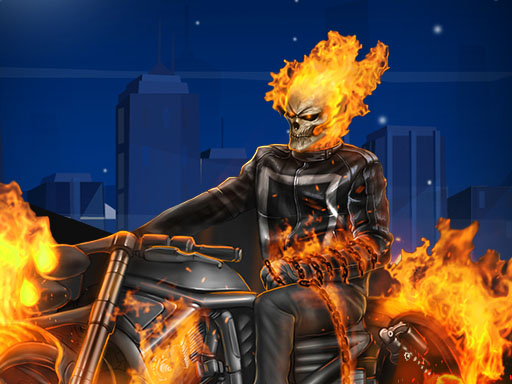 Ghost Rider is a fictional bike racing game which is very suitable for players who love movie games. Game has lot of exc..