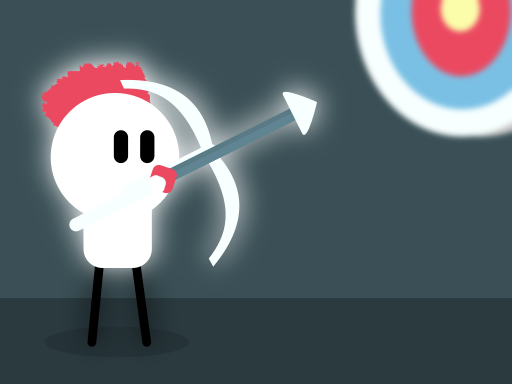 White Archer is a casual game made for all type of audience mainly focusing on casual gaming community. Precise every sh.. 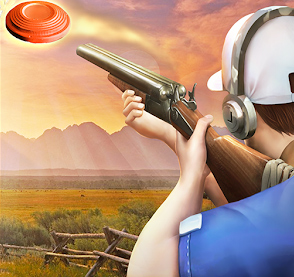 Shoot all of the clay skeets in all four stages... 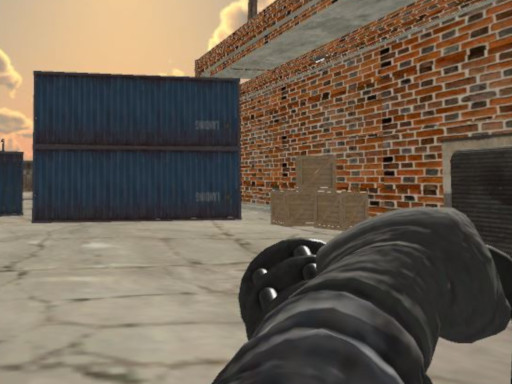 Masked Forces Unlimited is another great title from the masked forces first person shooter series. In this episode you c.. 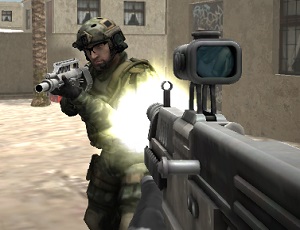 Special Wars is a 3D Multiplayer Shooter. In Special Wars you can choose between four different soldier classes each con.. 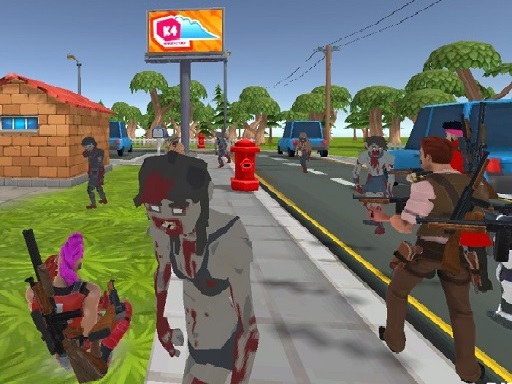 Thrid person multiplayer with option to play in players vos other royale mod and team vs team. You can chose any gun you.. 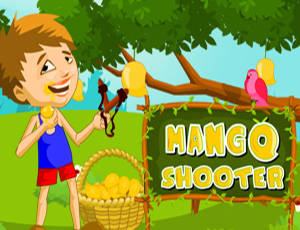 Collect the target mangoes using sling shots with the limited number of stones. Also you can hit the pink birds to avoid.. 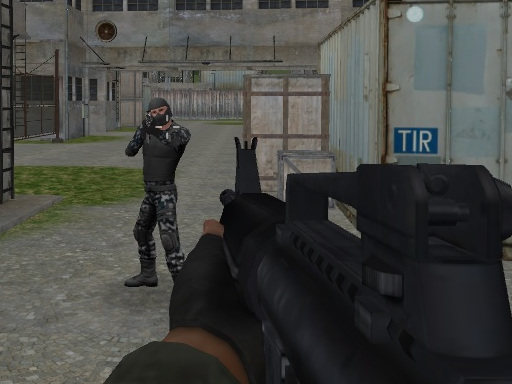 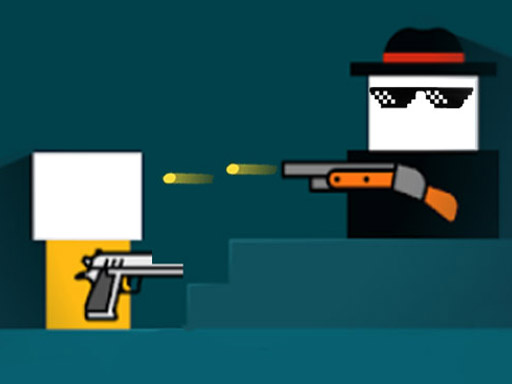 Do you have confidence in your own shooting? If there is no scope, can you aim at the enemy? Mr Gun is a very exciting g.. 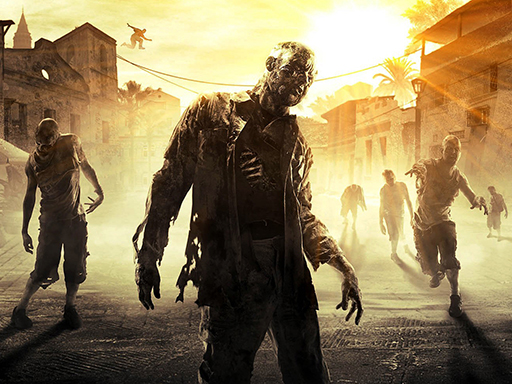 The deads are rising. Open fire against the zombies in one of the best free zombie shooting games! Survive killing zombi.. 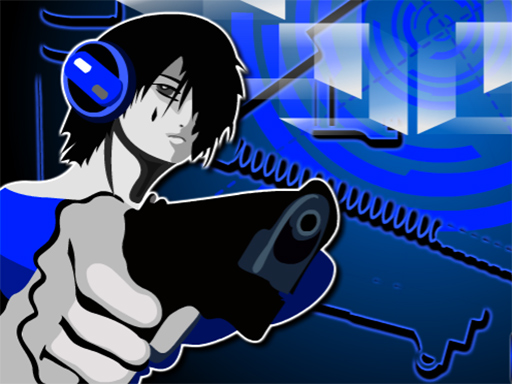 Quickly piece together your gun, then shoot the targets! Try to become a pro shooter... 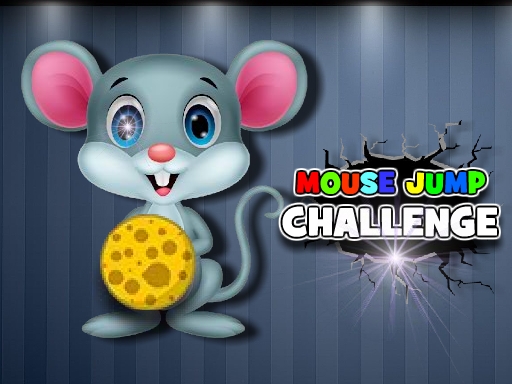 Mouse Jump Challenge is fun jumping game suitable for all ages. Click or TAP on the screen to make our cute Mouse jump a.. 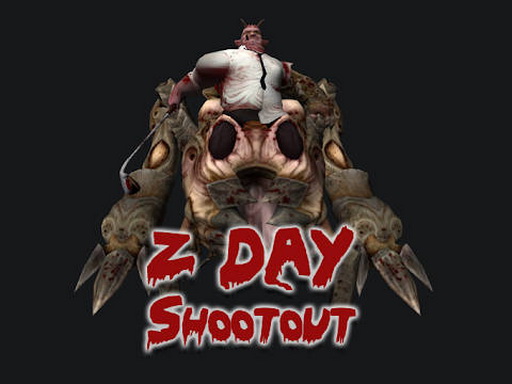 Do you love old school shooters ? Z Day Shootout is just that! Lot of weapons, lot of zombies. Just search and destroy! ..

Stupid shooter duck is a fun game that reminds us of the fair booths. Test your aim and manages to shoot down the greate.. 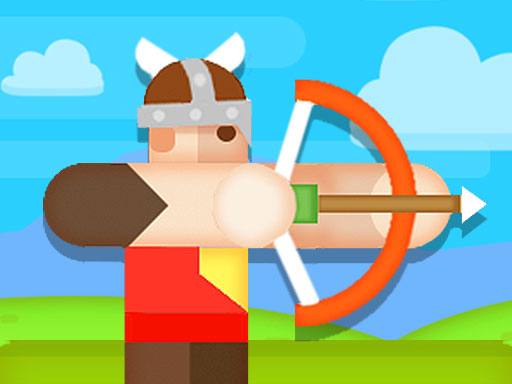 Try to drop your opponent from the platform s/he stands with the Viking characters who fight on different platforms. For.. 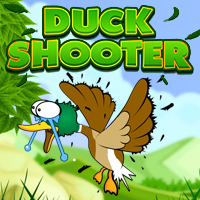 Duck Shooter is an Arcade HTML5 Game. Move the scope and shot the ducks before they fly away from the screen!.. 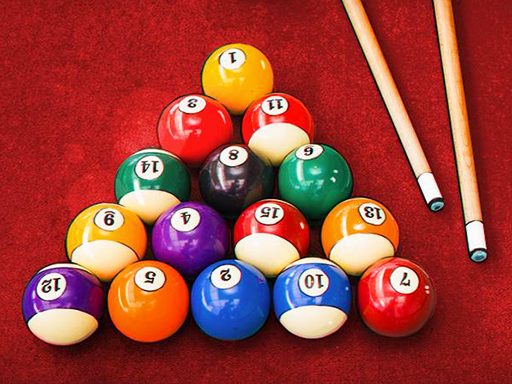 8 ball challenge billiard game. The goal of the game is to shoot all the billiards into the holes with the power of cue .. 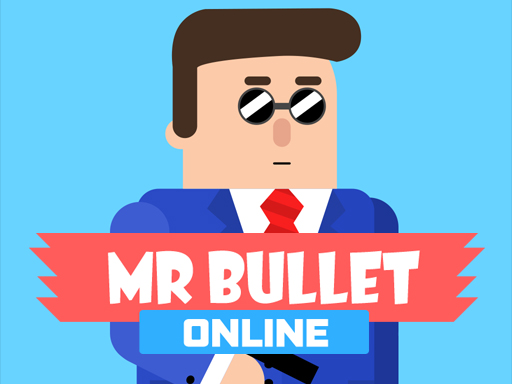 Are you ready to become a hero, spy, and legend? Solve puzzling challenges, show off your deadly accuracy and take aim a.. 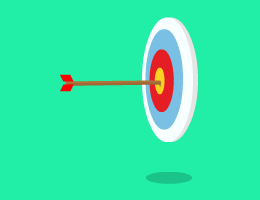 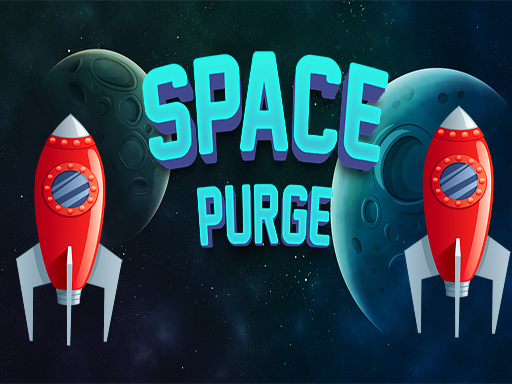 EG Space Purge is space war and protect the Earth from asteroids and small planets as long as possible! Use your mouse t.. 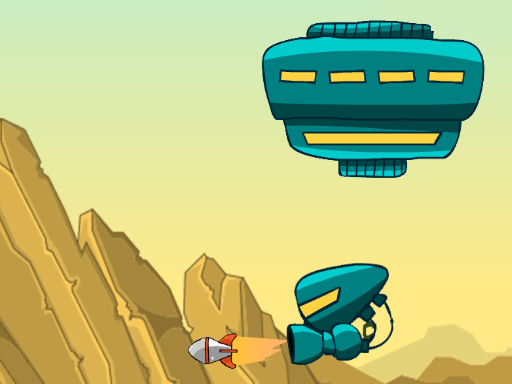 Alien Bot robots are on the move and only you can stop them! Collect money and purchase upgrades while you struggle to d.. 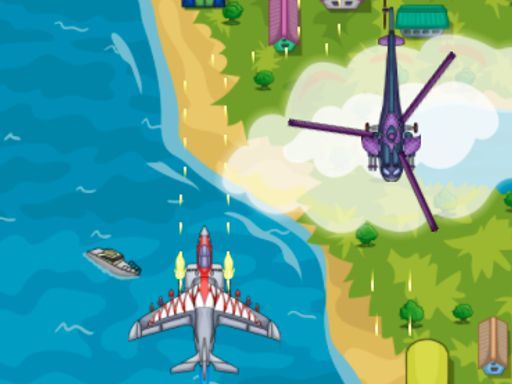 Air Combat is fun shooting arcade game.In this game you have to shot down the enemy planes and also collect the weapons,.. 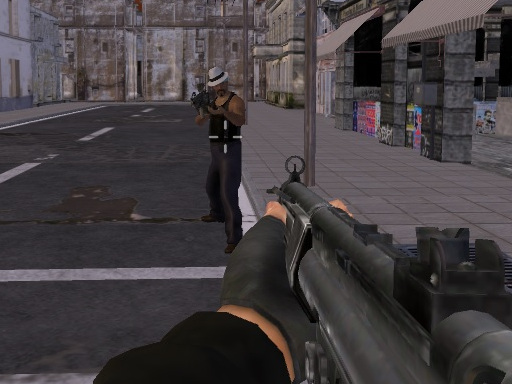 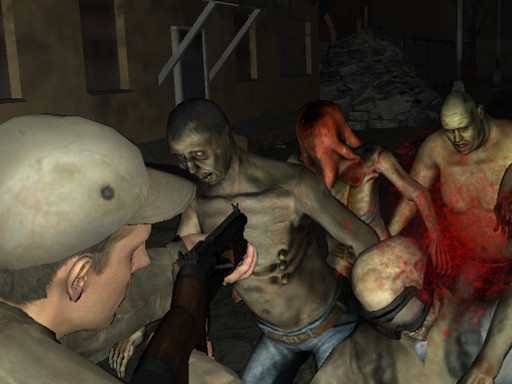 Heavy Combat: Zombies is a single-player shooter where you do various missions against the undead zombies... 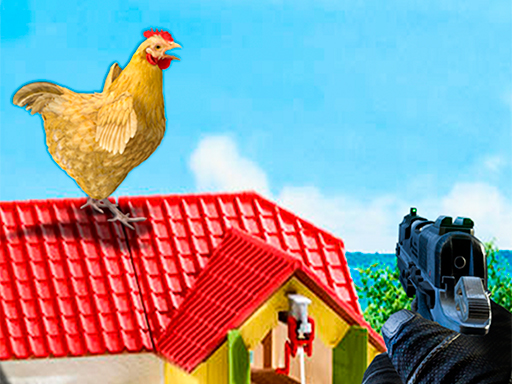 Shoot down all the chickens you can in the Chicken shooter game. You must kill the required number of chickens to clear .. 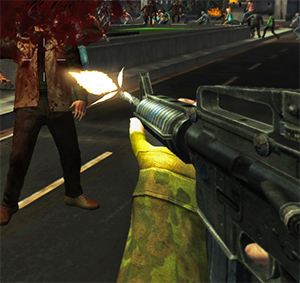 Survive as long as possible while zombies try to get your brains... 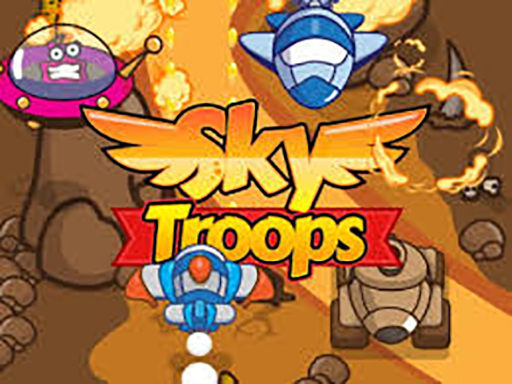 EG Sky Troops games is to destroy all enemy planes and rescue people as much as possible. After mission completed, the n.. 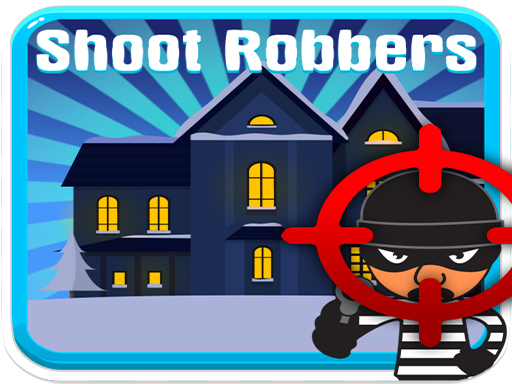 EG Shoot Robbers ? super cool game in which you have to kill the robbers prime hits bullets and do not forget to reload .. 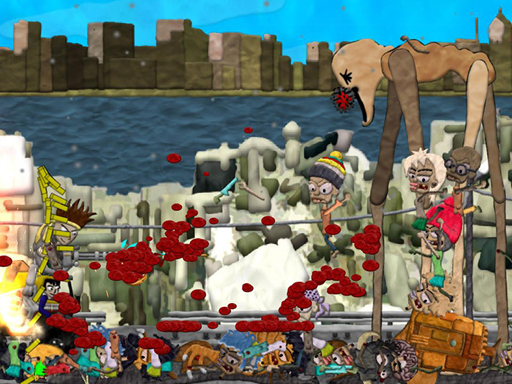 This is a hilarious and slightly crazy 2D zombie shooter. You travel by truck over the world after the zombie apocalypse.. 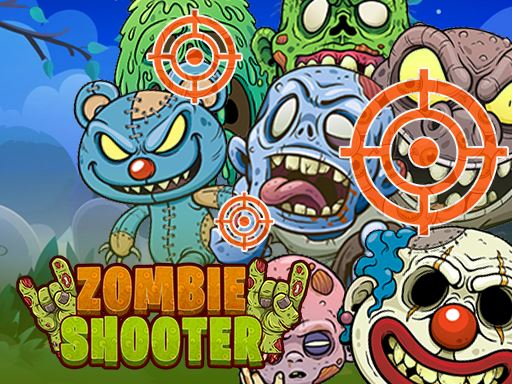 There are much horror zombie you should kill until zombie war is ended . kill them and make more much score . horror zom.. 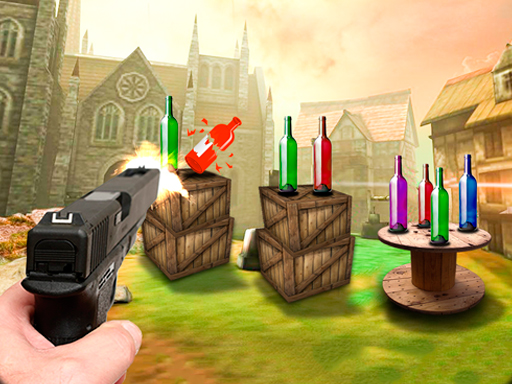 A real new bottle shotter trend in the epic era of bottle shot 3d games. Let’s start a fun to break the bottles with g.. 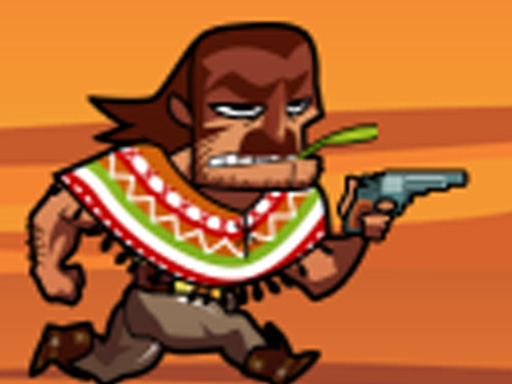 Do you like shooting games? Cowboy Dash is waiting for you...