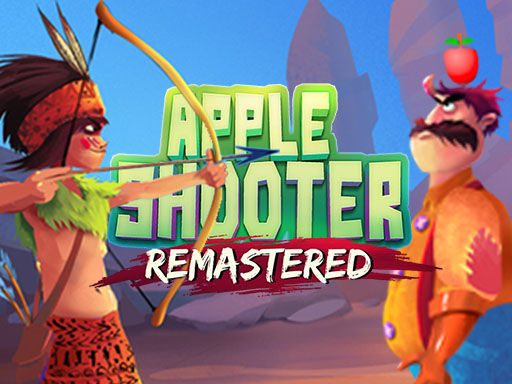 Take aim and shoot the apple. Watch out not to hit the fat guy standing there. Apple Shooter 2018 is a remastered versio.. 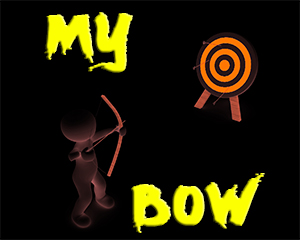 Shoot arrows at immobile or moving objects: Get more points than any other archer with 5 arrows per level of play. Aim s.. 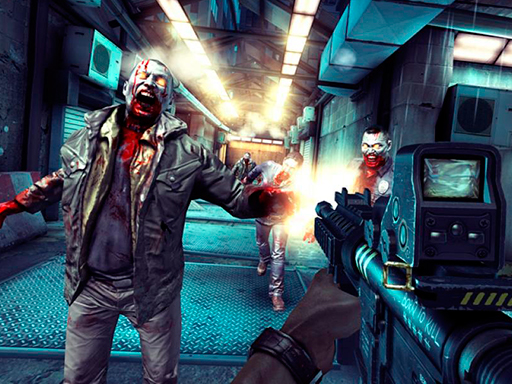 Dead Target Zombie Shooter is the best test of your temperament and nerves because when storms of zombies will thrive at.. 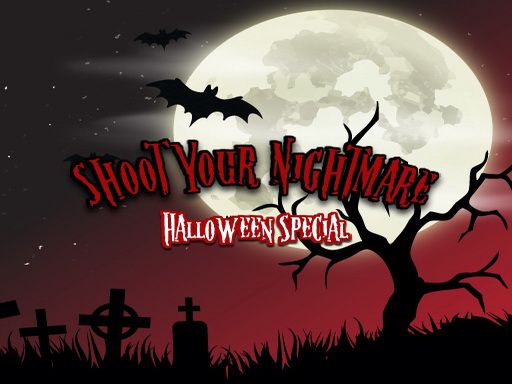 *** Get ready for Halloween with Shoot Your Nightmare Halloween Special *** 4 weapons with lot of ammo! No need to sear..

Evil Cat and Bird have invaded the Earth, but luckily band of super heroes is there to protect the planet... 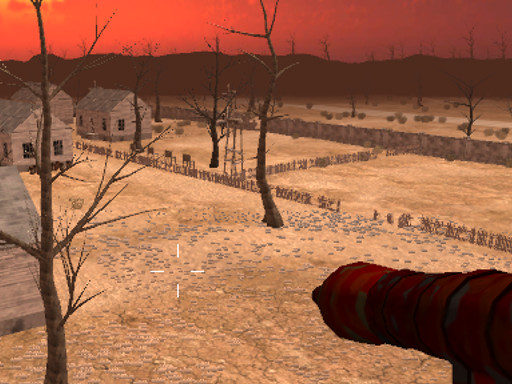 Wasteland Shooters features fast shooters that want to dominate the wastelands. Features: • 4 Maps • Up to 16 player.. 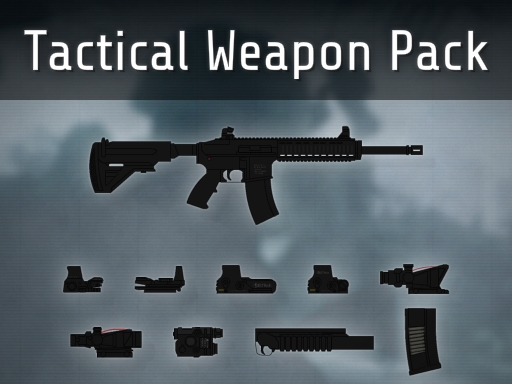 Put your shooting skills to the test! Over 50 realistic weapons and attachments to use! RANKED MODE: Play 1 of 4 fast-p.. 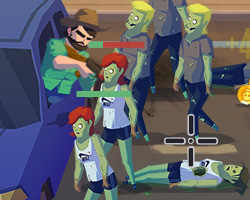 Dead End St. is a zombie-survival shooter game where you play as Brett as he tries to get his family to the safe zone kn.. 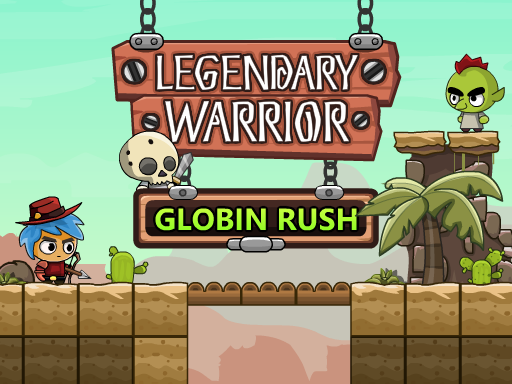 Legend about an immortal warrior in fierce battle with the globins of the dark era of humanity begins! The fierce battle..

Smash all these F... animals 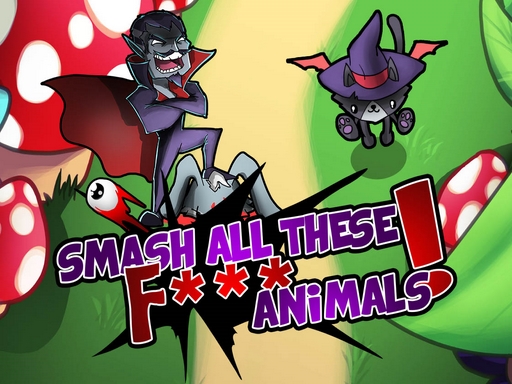 Smash All These F*** Animals is an arcade game in which a flow of forest animals will go through the top of your screen .. 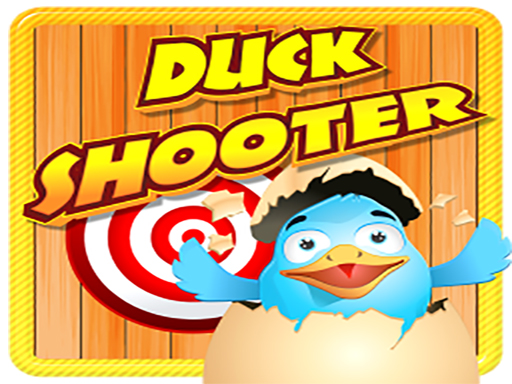 EG Duck Shooter is a simple endless carnival style shooting gallery game, that progressively speeds up the higher your s.. 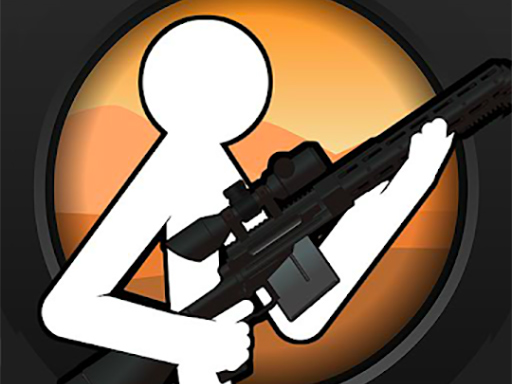 Shoot all of your targets... 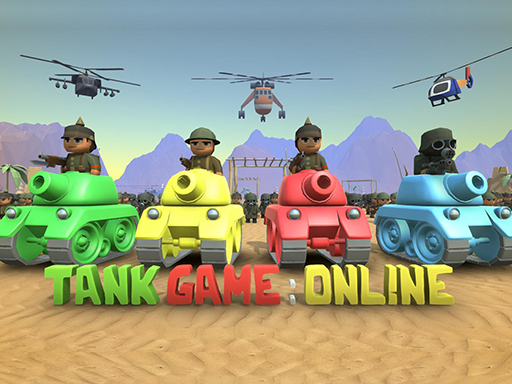 Do you like tank games? Tank Game Online is a realistic and exciting multiplayer game. Protect your region and achieve v.. 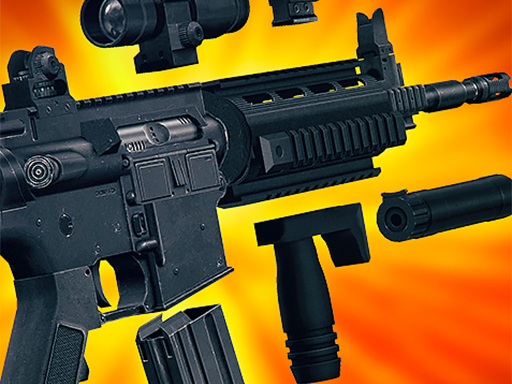 Build guns to unlock pieces, then create your very own weapon. Enter the shooting range to test out your guns... 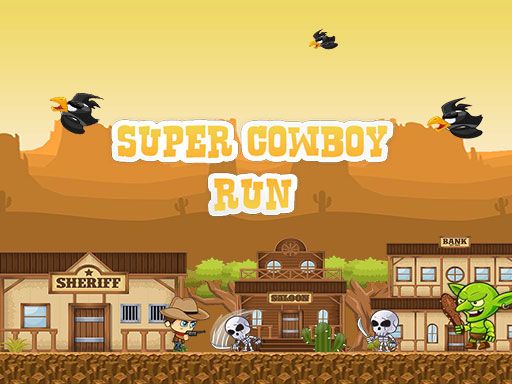 Super Cowboy Run, is a fascinating and beautiful game in which you must collect coins, lives, ammunition and kill monste.. 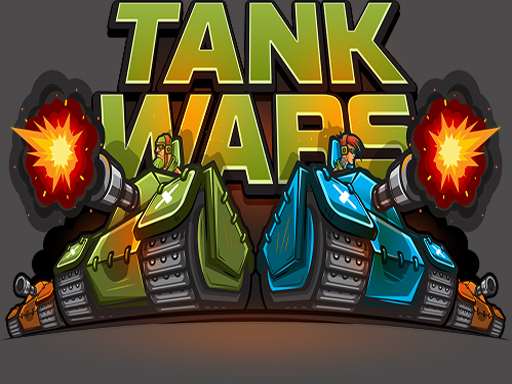 EG Tank Wars are good old arcade tanks! In battle, gentlemen! Our opponents are well armed, so try to use both terrain, .. 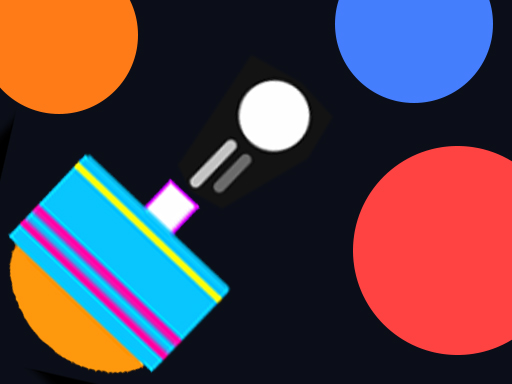 Launch balls on this endless road in this new arcade game Frie Up! Break up obstacles on your way. How far can you go? J.. 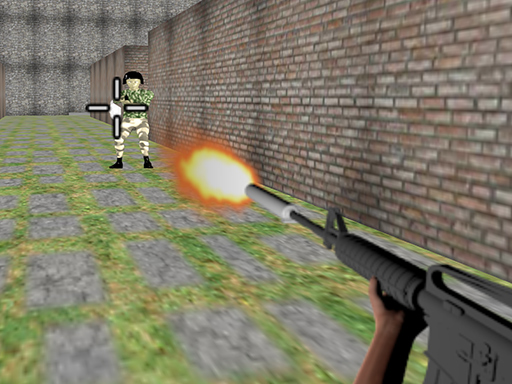 Shoot all of the terrorists as quickly as possible!..

You must defend the castle by shooting the oncoming enemy before they reach the end of the Castle, or they will destroy .. 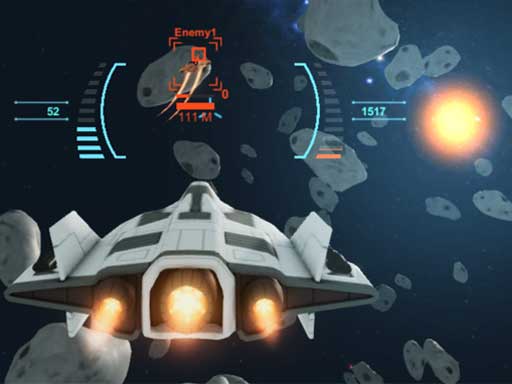 This is a shooting 3D game, which controls the movement and turnover of spacecraft to catch up with and shoot down enemi.. 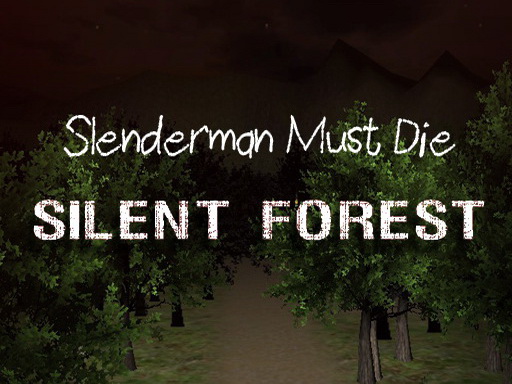 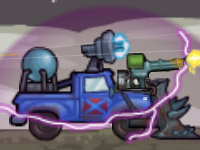 The road is even more dangerous this time around. After splitting ways with his running team Cole had found himself back.. 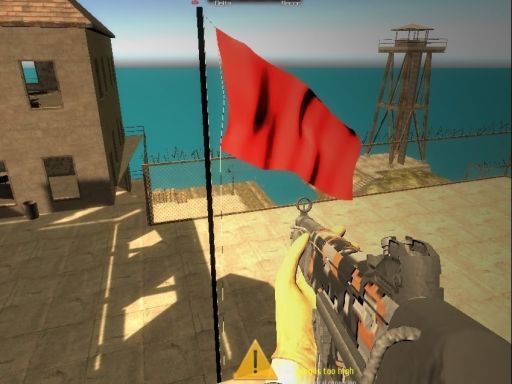 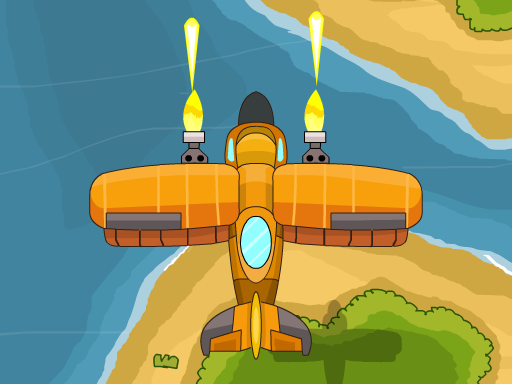 Sky War is an action/shooter endles games, get the high score possible... 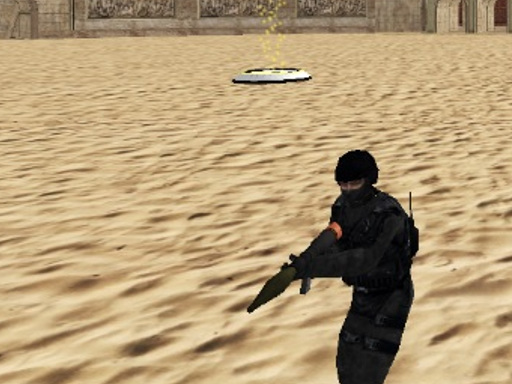 Fun FPS in which you compete with other players in an arena map. Controls: WASD or arrow keys to move; Left mouse butto.. 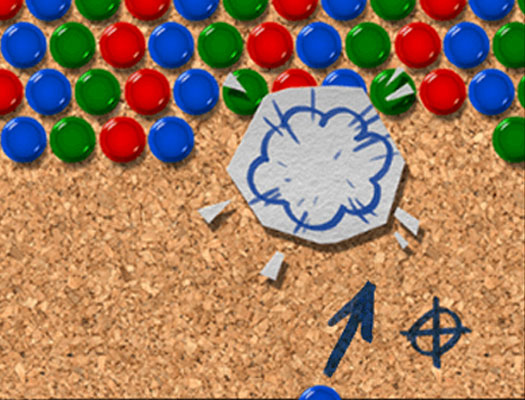 Get rid of all the bubbles on the pinboard. This bubbleshooter game adds new exciting bubble shooter.. 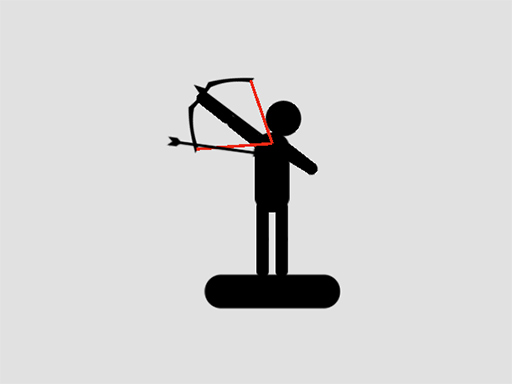 Take down the other archers!.. 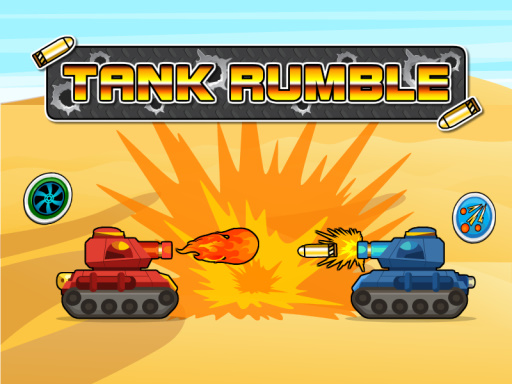 A great game begins for the persons who love tank battles. This game is different than the other games because it contai.. 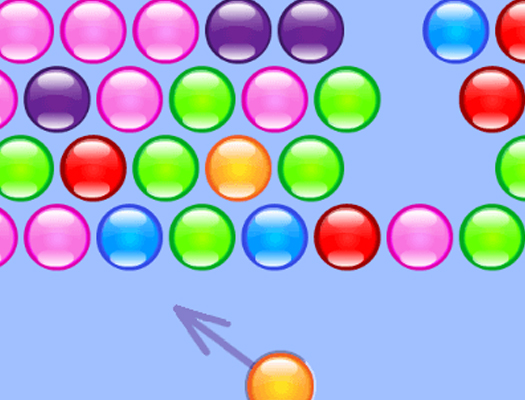 Shoot bubbles of the same color and clear the field in this fun bubble shooter game Bubble Hit!.. 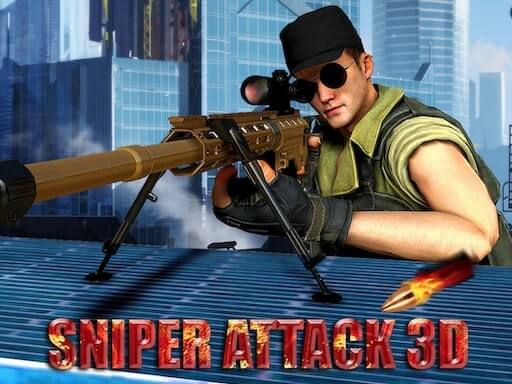 Sniper Attack 3D is one of the most addictive shooting game that will always keep you on edge. You are a sniper, elimina.. 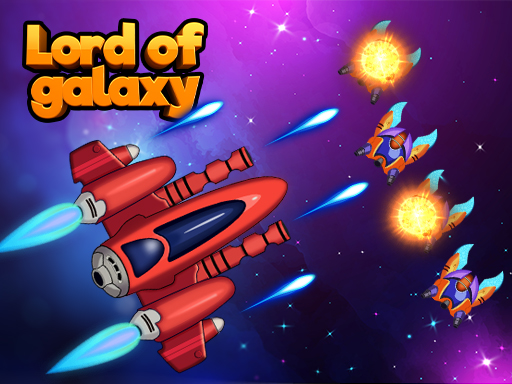 If you are a fan of space shooting games and like to simulate sky fire shooting, so Space shooter: Loard Of Galaxy game.. 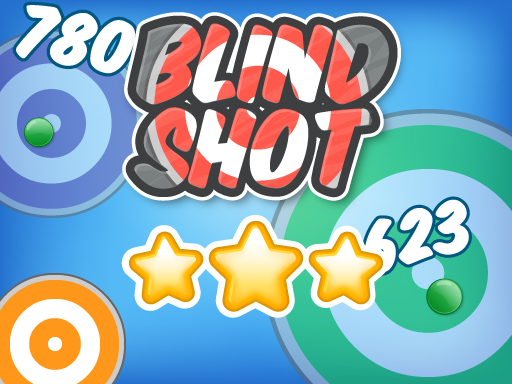 Blindly shoot the targets! Study target locations and wait for your screen to darken to begin shooting...