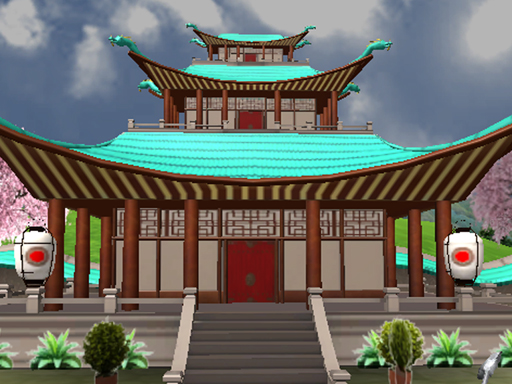 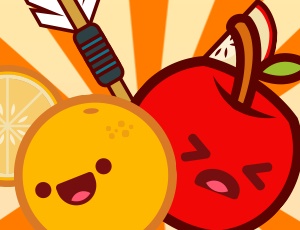 Touch and drag to shoot... 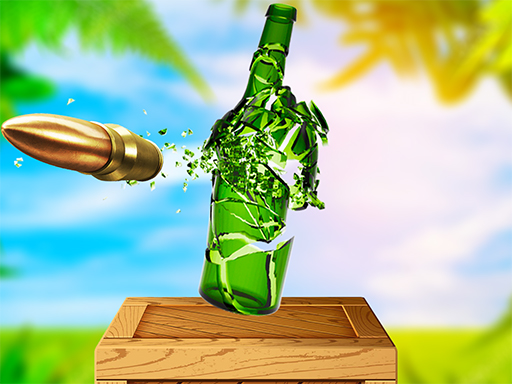 A new bottle shooter trend in the era of bottle shoot games let’s have a fun to break the bottles with your good shoot..

You are a female hunter in Africa. Lets put your gun skills to the test. Shoot down as many birds as you can...

Shoot the aliens! Will you escape ?.. 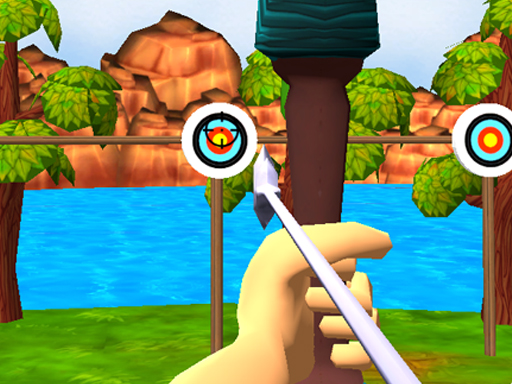 Ready for a fun arrow game?Show off your skills Make the best shoot.Join this adventure... 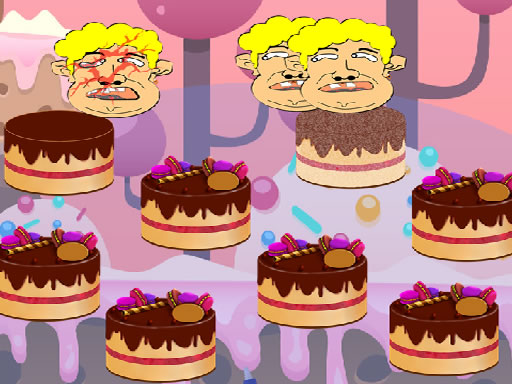 Shoot all face eaters and save cakes. Your job is to defend the cakes, so it is your turn to shoot and to enjoy. Play th.. 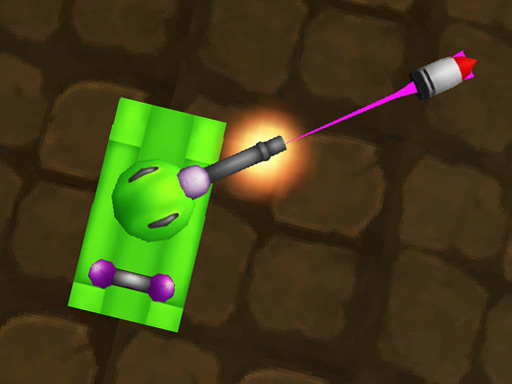 Tank Heroes is a new type of tank shooting game in which the bullet has a special ability. Use the keyboard to control i..

Nooo, don't let the little dragons fall into that pit!..

It's just another day at the office... You and your partner-in-crime just robbed a bank, everything went smoothly, ..

Starblast is an incredibly addictive space themed shooter game, you take control of a small, basic ship to begin with an.. 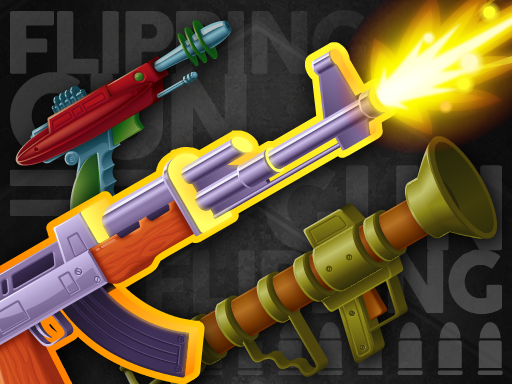 Ultra-realistic physics game, where you can try yourself in shooting. Shoot wisely with AWP and pistols, make fantastic .. 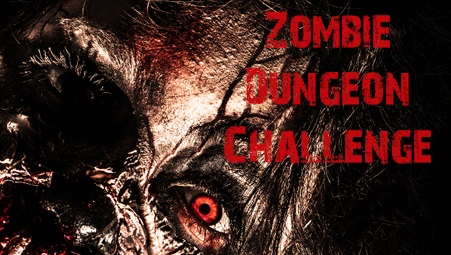 How long do you hold out when there's nowhere to retreat? Kill as many zombies as you can!.. 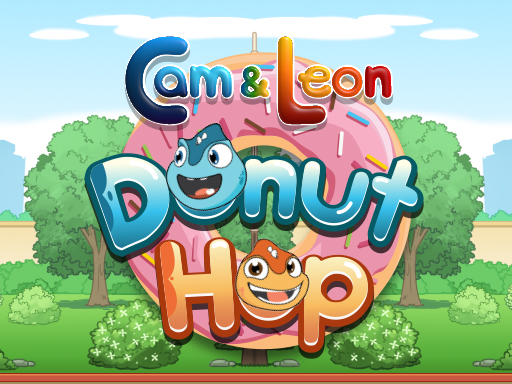 Brought to you by the creators of a 3D animation, Cam and Leon Donut Hop features 2 funny and cute characters, hopping t.. 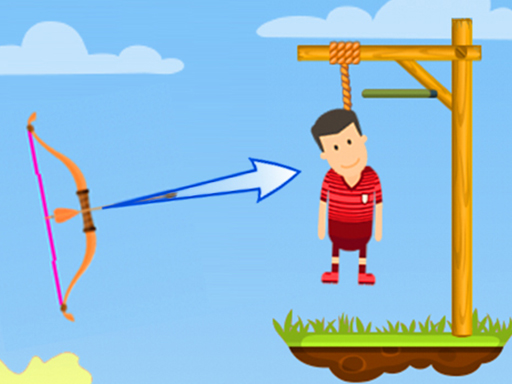 EG Gibbet Archery is a truly innovative arcade puzzler where you’ll have to aim your bow and arrow carefully to cut th.. 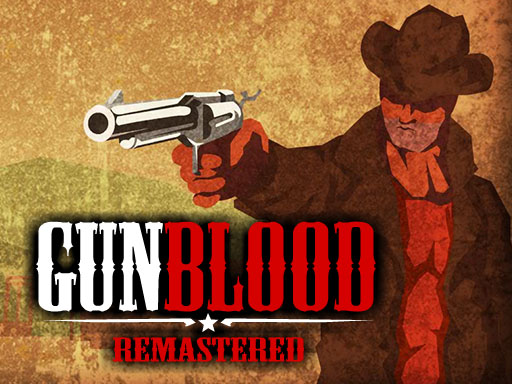 Gun down opponents in the western world of Gunblood Remastered! A modernized version of the immensely popular Gunblood... 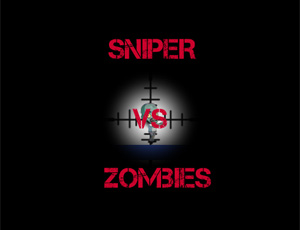 Sniper vs Zombies is a shooting game. You have 10 seconds to find and kill each zombie !.. 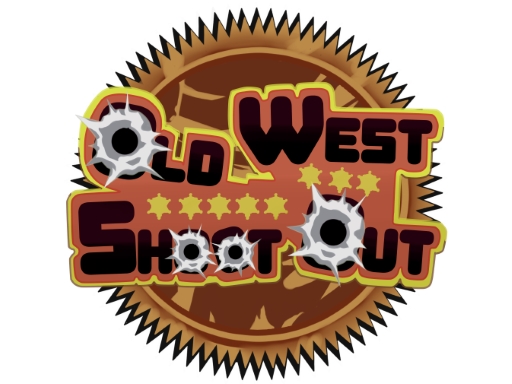 We present you old school arcade shooter game. Shoot bandits and save hostage. Get cash and collect up to 10 gun, each w..

You're a computer geek sucked into the cyber space while using your VR goggles during a thunder storm. You have to .. 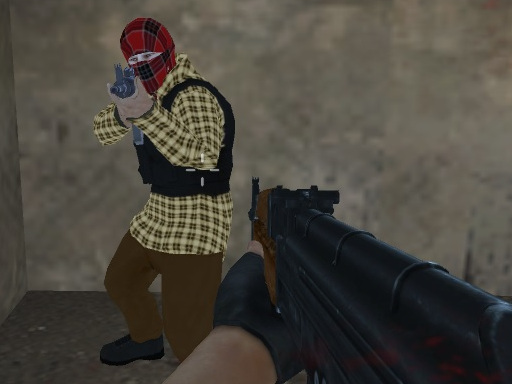 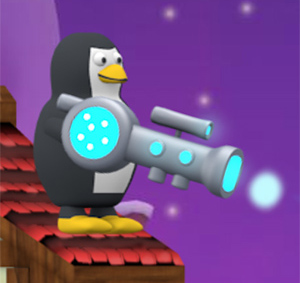 Shoot those silly snowmen trying to destroy your house!.. 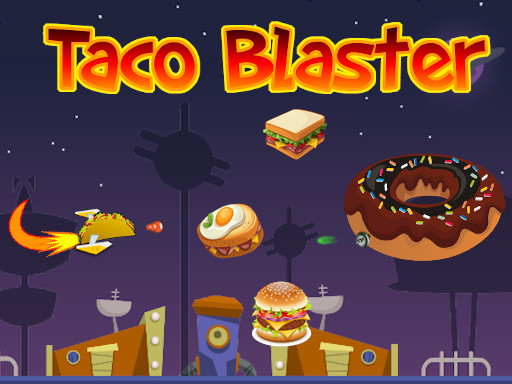 Taco Blaster is a sidescroller, the food comes to eat you!.. 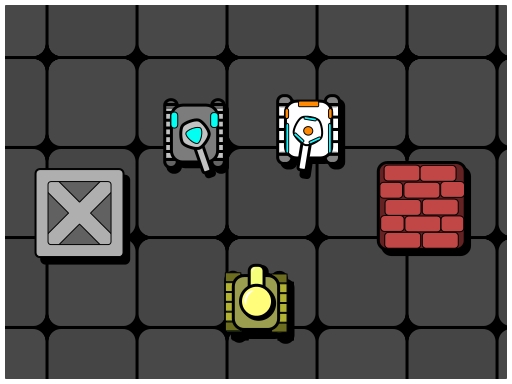 You are tank. Your enemies are tanks. Destroy bad tanks to save the world!.. 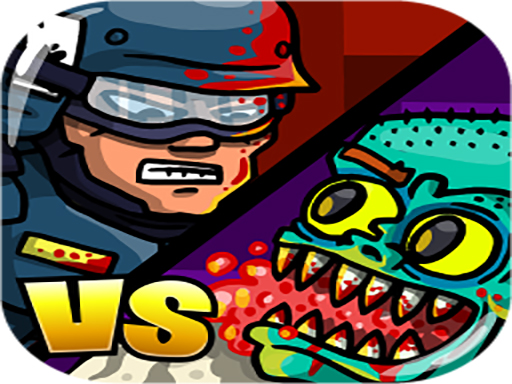 SWAT VS ZOMBIES – a really cool game about a guy who alone decided to get to the den of zombies and conduct a hard war.. 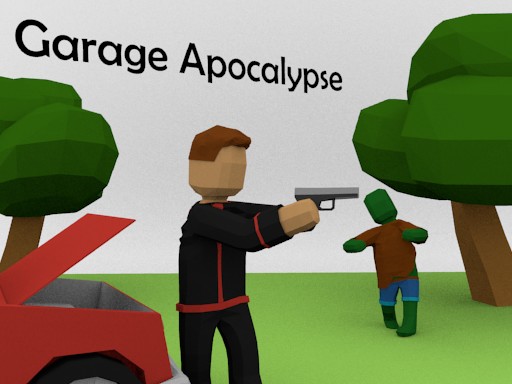 Keep your doors reinforced, kill zombies, repair your car and escape the garage... 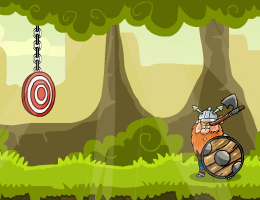 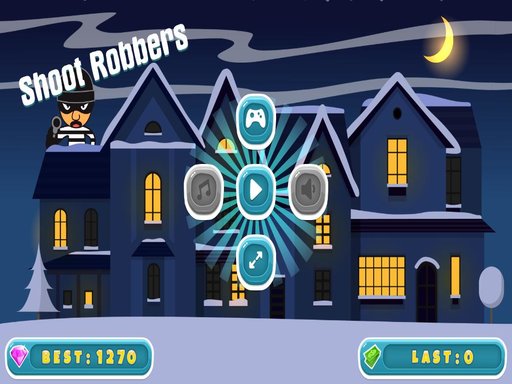 Save your life and Shoot The Roober.. 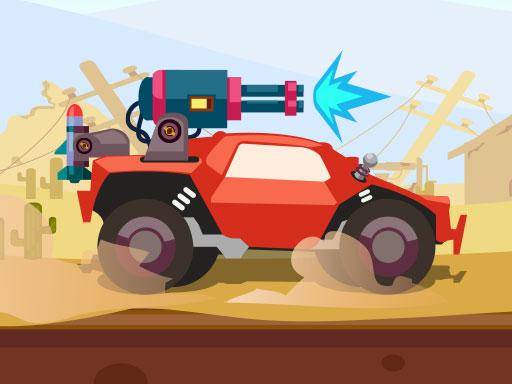 Set on a post-apocalyptic wasteland, road machines with bursting gun are on rampaging war. Shoot and destroy every enemi.. 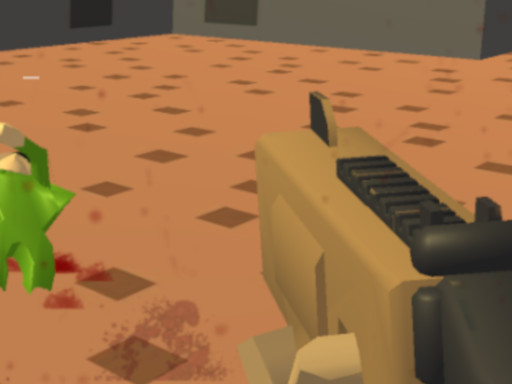 Toon Shooters is a first-person shooter game in a cartoon theme. It has single-player missions and online gameplay. Feat.. 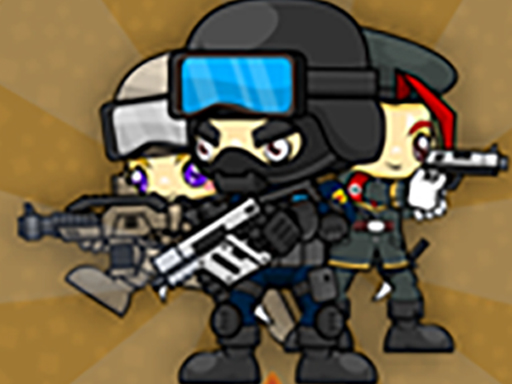 Military Defense is a single player shooter game, Get ready, Aim and Fire! You are standing in front of your castle and .. 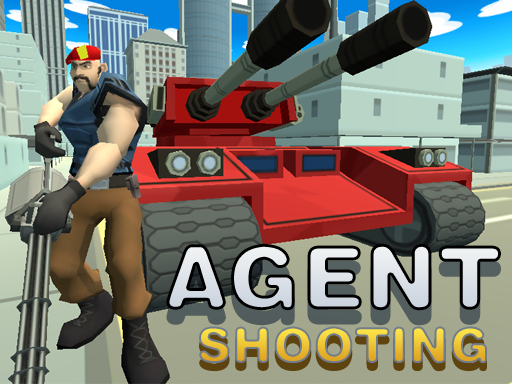 Agents are tasked with uncovering large dark forces, providing you with a large number of weapons to use, such as pistol.. 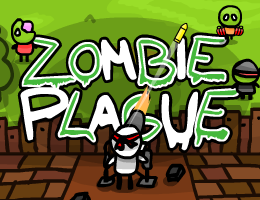