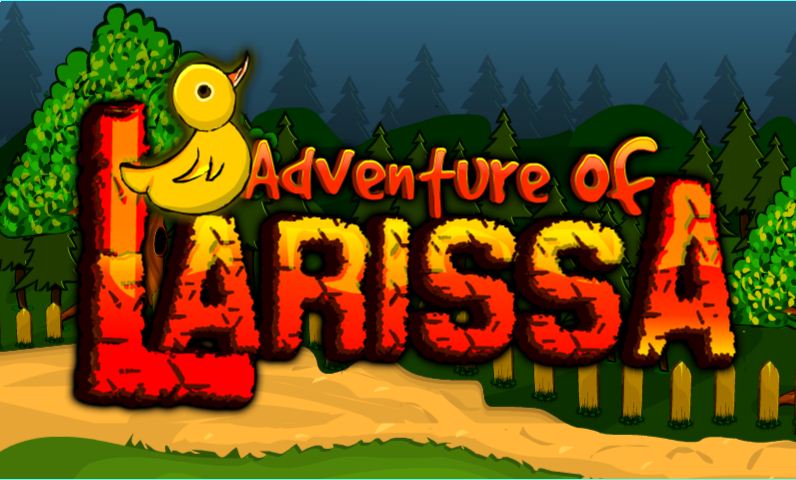 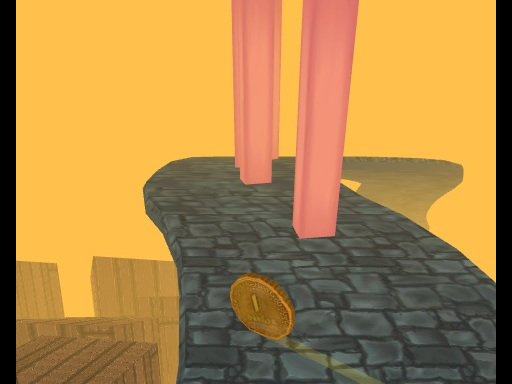 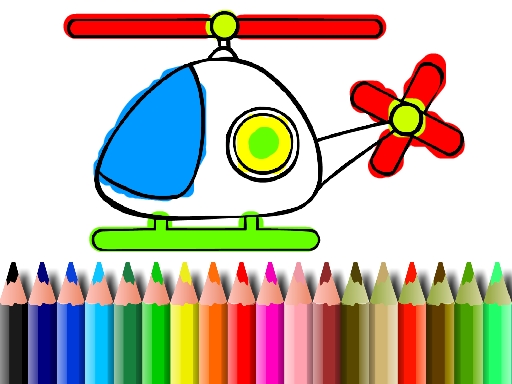 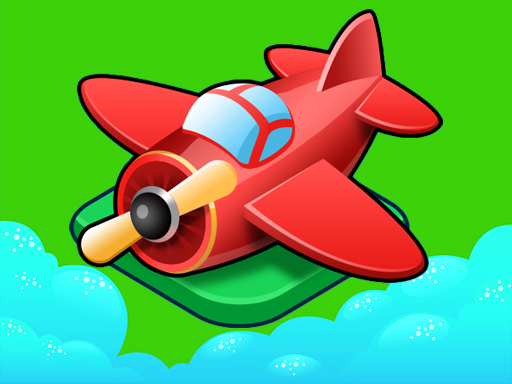 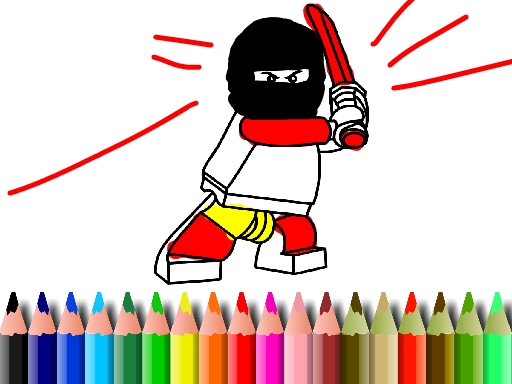 BTS Hero Coloring Book is fun game for kids and you can play it for free. Now It's time to express your creativity .. 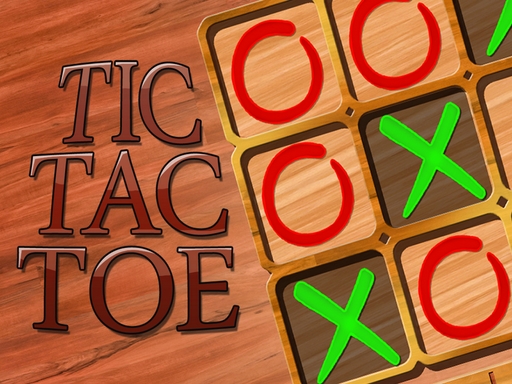 Want to play a little game to pass time in the subway or just spend a moment with a friend? Tic Tac Toe is the perfect g.. 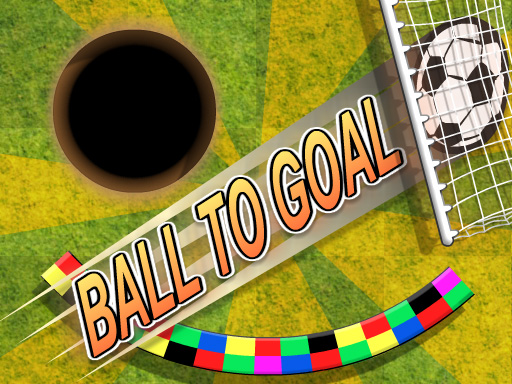 Show your aim and skills on this nice soccer game, make a goal in as less strokes as possible... 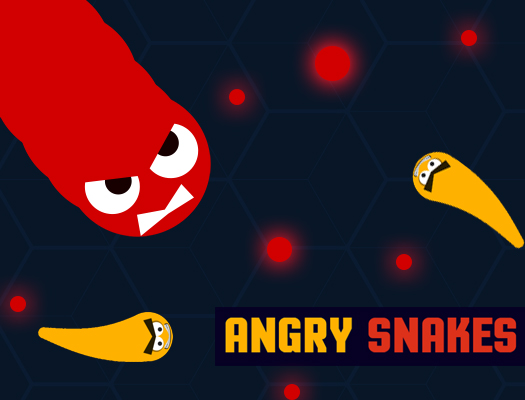 Eat others to grow longer.. 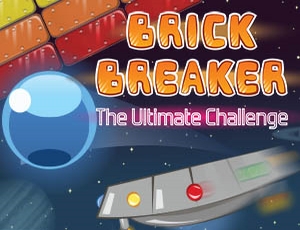 This is the classic brick-breaker game. The bottom of the screen to move the platform. Avoid the ball from falling to th.. 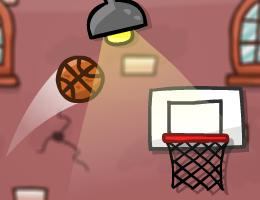 Dunk the ball at all game levels! Jump and reach the hoop as you dodge obstacles moving between platforms. Have fun!.. 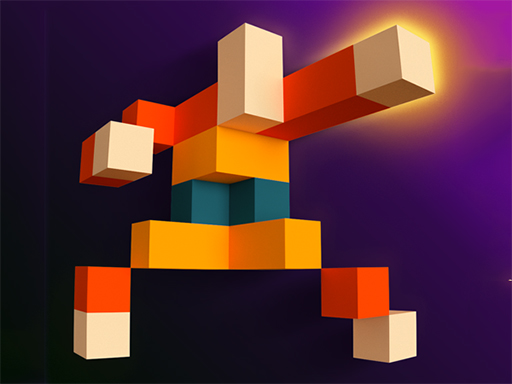 Show the power of your fists, spells and weapons, fighting in this game during movement on the grid. Bring your reaction.. 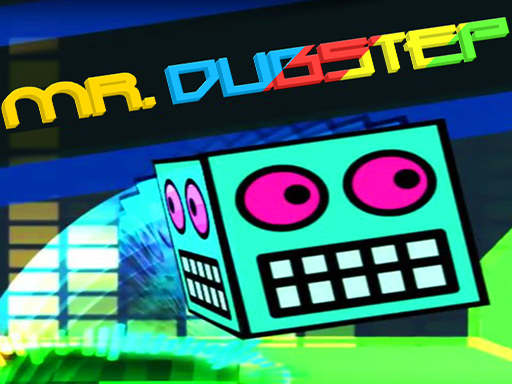 Play Mr. Dubstep in 2D EG Mr.Dubstep World where you avoid color obstacles that come on the way. Unlock more than 15 ama.. 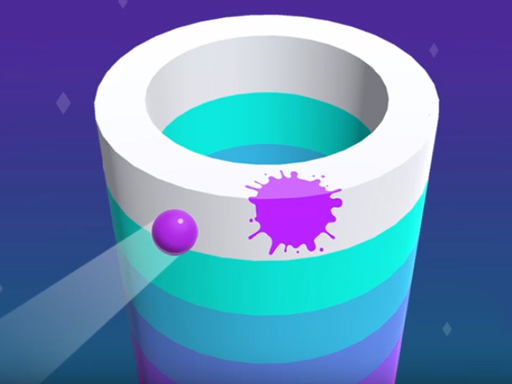 Follow me Paint Hit! Enjoy the throwing fun. There are many circles in 3D dimension appearing in the game, and they are .. 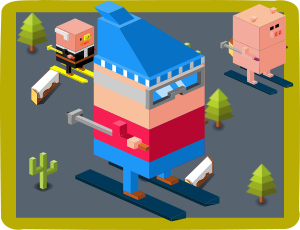 impossible skiing, is a game where you must show, how well your reflexes work. Where you need to avoid obstacles, collec.. 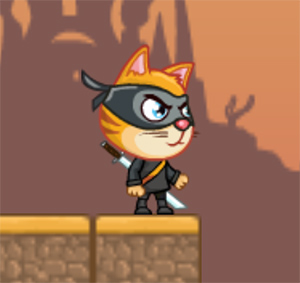 Help the ninja cat take down all of his adversaries then exit each level...

Are you ready to feel the heat in the ultimate dance-off?..

How are your parking skills If you think they’re top notch you should really try this awesome game! You will go throug.. 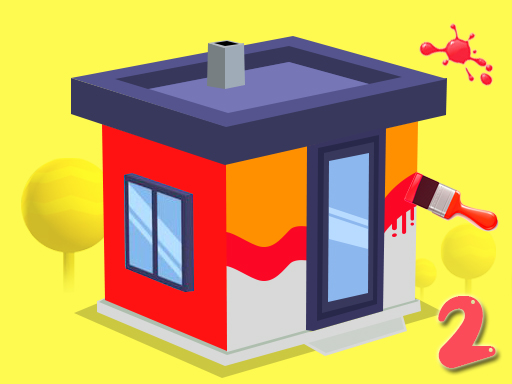 House Paint 2 released! New levels and challenges are waiting! White houses are boring. Bring the colors in and paint ev.. 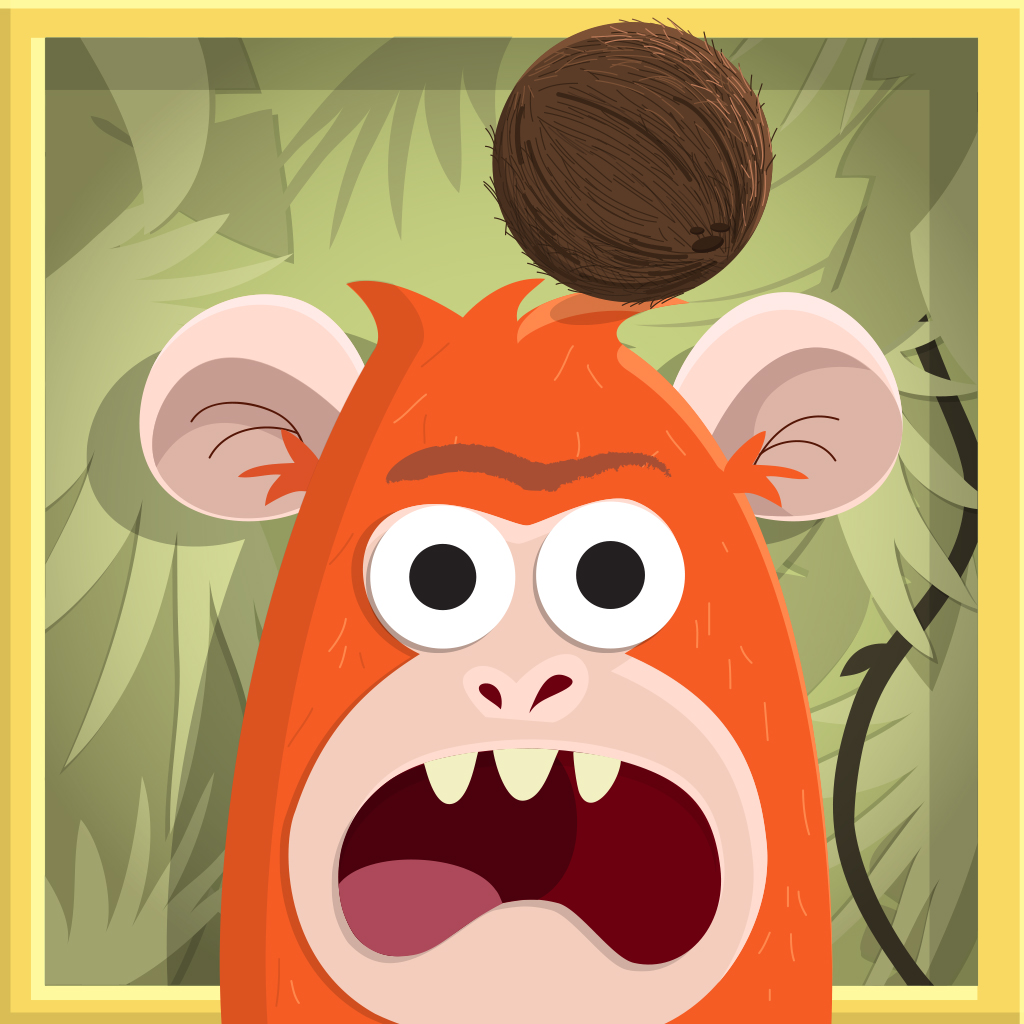 Don’t let annoying monkeys making fun of you! Hit with a little coconut as many apes as you can. Challenge your friend..

Lost In Dimensions: The Begi 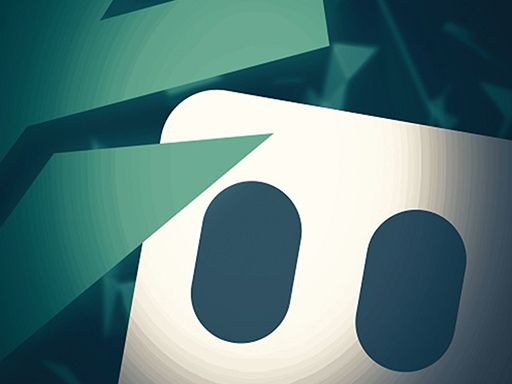 - Try and error, patience is a virtue... A little creature is transported to an unknown place, no one knows how, but he.. 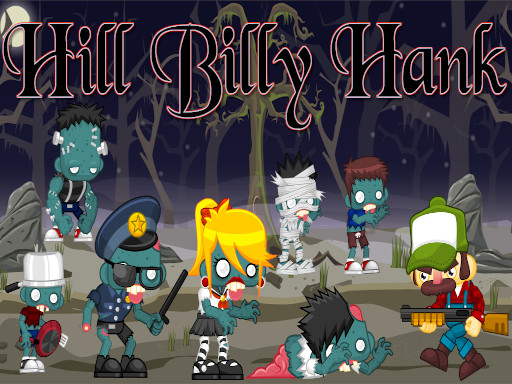 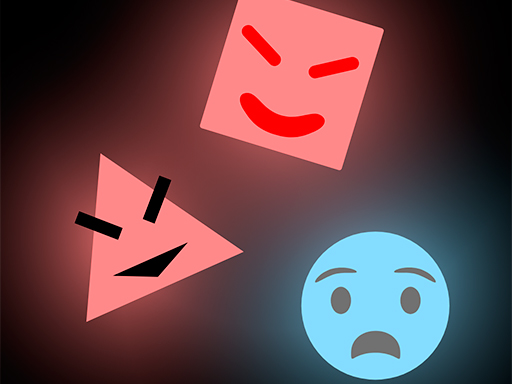 Avoid It is a casual game with simple art, beautiful animations and high attraction. You use your finger to move the cha.. 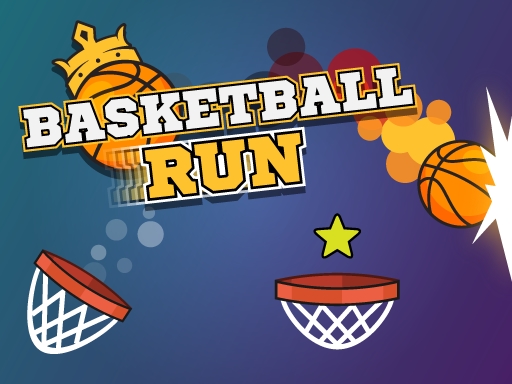 Ready to shoot ! Grab the ball and start to play.. 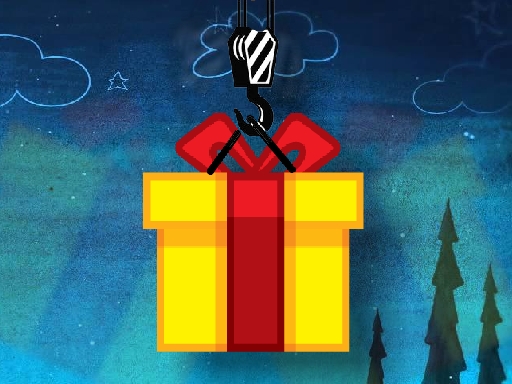 Close encounters of the cow-abducting kind..... 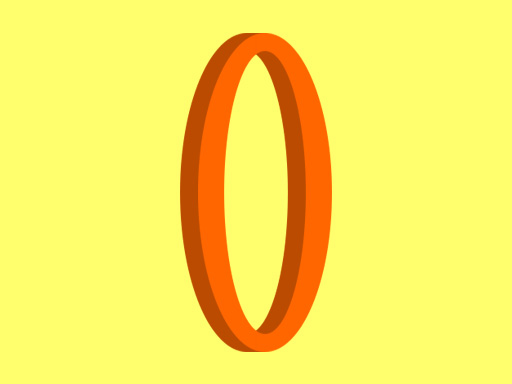 Orange Ring is a fun casual game, you only control an orange ring, don't touch the line. Balance the ring in its tr.. 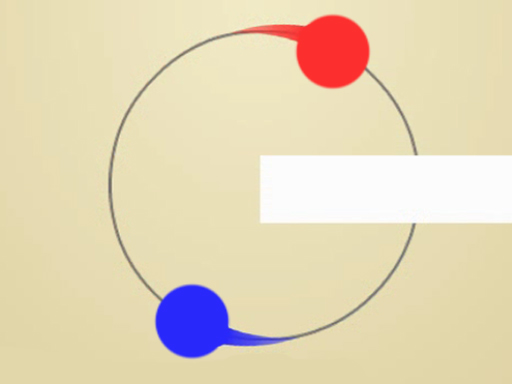 Spindle Online is a fast-paced game which needs your reaction and skill. You need to control the two balls to avoid thos.. 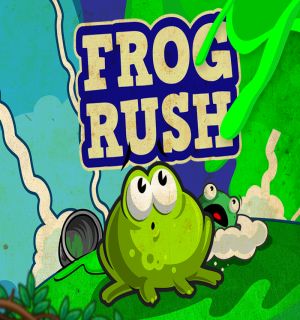 You are an elite scientist working at a secret lab! It wasn’t your fault that the spill happened and contaminated the .. 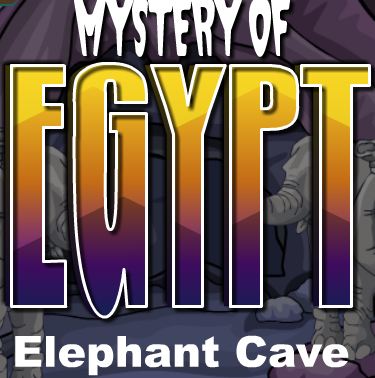 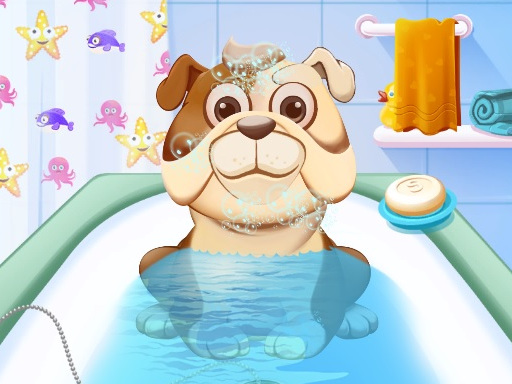